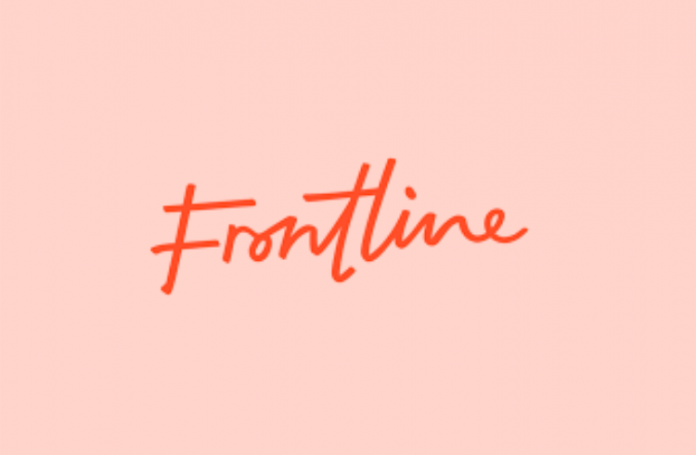 The financial backers of Frontline’s  Seed Fund III are the European Investment Fund (EIF), AIB and Ireland Strategic Investment Fund (ISIF). These investors have also participated and backed all prior capital raising and funding rounds in Frontline Ventures. Moreover, it includes 10 promising software entrepreneurs from across Europe and the United States. The fund launches at an opportunistic time when the US tech giants are engaging increasingly and more actively than ever in Europe.

This new fund by Frontline has already commenced investing in early-stage firms and aims at investing in up to 45 firms over the next 4 years. Investments from Seed Fund III are to range between €250,000 to €2.5 million. The fund follows the recently launched US-based growth-stage fund, Frontline X. It was established to boost startups based in the U.S. willing to expand to Europe along with the EU region.

William McQuillan, Partner at Frontline Ventures says that today, Europe easily and rightfully finds itself on the US top-tier investor list, however global expansion remains a crucial challenge to solve. McQuillan adds that as a team, Frontline has pooled all of its resources, experience and expertise into helping founders across the Atlantic. Seed Fund III is an extension of Frontline’s work to help founders get off the ground and go international, McQuillan adds. As the firm has both – a Seed and a Growth strategy – that’s aimed at expanding both sides of the Atlantic, it gives the company a unique and insightful perspective into the basics of building a business, he adds.

McQuillan further added that approximately 50% of the Seed Fund III will be invested into new early-stage companies while the remaining will be saved for later investments into existing portfolio companies.

Apple’s Latest 9.7 Inch iPad could be on Sale Soon!