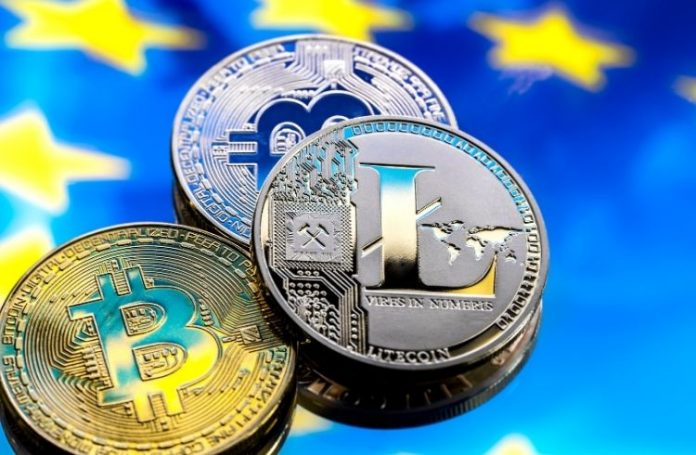 The National Australia Bank and the Commonwealth Bank of Australia will join forces to work with the Reserve Bank to develop a proof-of-concept. This will be used to issue central bank digital currency in the form of tokens.

Currently, the Reserve Bank of Australia (RBA) is considering the potential use and implications of a central bank digital currency (CBDC) in wholesale. The currency would possibly use distributed ledger technology (DLT) or blockchain. The RBA digital currency project would involve a partnership with the National Australia Bank, the Commonwealth Bank of Australia, a blockchain company ConsenSys Software, as well as an investment advisory firm called Perpetual. These five participating organizations will collaborate on the RBA digital currency project that will include the development of a proof-of-concept for issuing a tokenized form of CBDC.

The proposed tokenized form of CBDC is expected to be in use by wholesale market participants for the purposes of funding, repayment and settlement of tokenized syndicated loans. These transactions would all take place on an Ethereum-based DLT platform.

According to the Reserve Bank of Australia, the proof-of-concept will be used to explore the implications of an atomic type of delivery-versus-payment settlement on a DLT platform. Additionally, this will include other potential automation and programmability features of tokenized financial assets and CBDC. At present, the RBA’s digital currency project is expected to be completed by the end of 2020. The project forms part of ongoing research at the RBA on wholesale CBDC. The partners intend to create a report on the project’s main findings that will be published in the first half of 2021.

According to a statement by Michele Bullock, RBA Financial System Assistant Governor, the project aims to explore the implications of a CBDC for factors such as  innovation, efficiency, and risk management that arise with wholesale financial market transactions. She concluded that they are pleased to collaborate with industry partners to explore future possibilities for a wholesale CBDC in the Australian payments system. However, at present, she believes that the case for the use of a CBDC in these markets remains an open question.

Earlier, the RBA had submitted a probe into such opportunities to the Select Committee on Financial Technology and Regulatory Technology. It was stated that there was currently no need for central banks to issue any new type of electronic money in the form of a CBDC on a blockchain platform. As per the bank’s assessment, however, a greater demand for a CBDC could emerge particularly in times of uncertainty such as the ongoing novel COVID-19 pandemic.

Since then, the RBA’s in-house Innovation Lab has continued exploration of a role for a digital Australian dollar in the context of the bank’s responsibilities. This would be used to issue the currency and oversee the payments system. The RBA’s proof-of-concept was developed in the lab. This included a wholesale settlement system which would run on a private Ethereum network with requisite permissions.

DigitalOcean raises $100M in debt as it mounts toward income of...