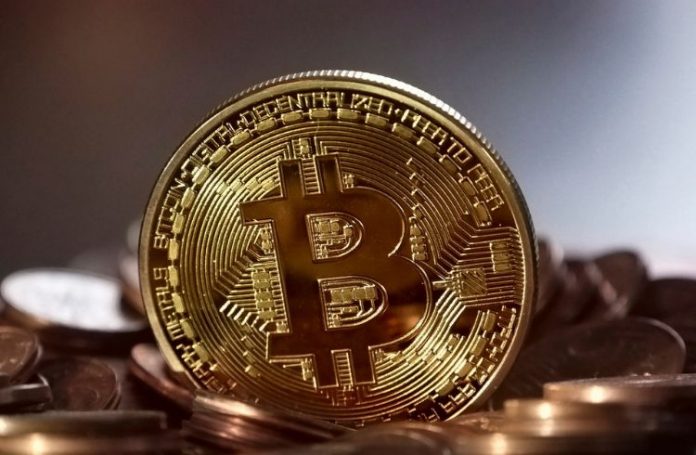 Cryptocurrencies have grabbed the attention of major companies across different industries. The gaming industry is among the different industries that are currently exploring the potential of cryptocurrency. Besides, for instance, crypto video games have surfaced over the past couple of years wherein players stand a chance to win cryptocurrency upon completion of different levels. Going by the current trends, crypto and NFTs in video games are likely to emerge as a new genre of gaming in the near future.

If you check out the news regularly, it is hard to miss what is happening in the cryptocurrency space. While the prices continue to fluctuate, the interest in crypto continues to move on an upward trajectory. Thanks to the development in crypto, non-fungible tokens (NFTs) have emerged as an investment opportunity, particularly for those who are willing to shell out huge amounts of cash to buy the unique rights to digital art and images. There is no doubt that there is no dearth of innovation here, and interesting things will unfold in the near future.

Art has come a long way: from paintings to cartoons to video games

Sculpting, painting, and other forms of art have been around since ancient times. Numerous paintings in caves and old historical buildings are a testament to the relationship between humans and art. Drawings that portray reality but are far from real things are known as cartoons and were first seen in the 1800s in print media.

After years and years of cartoons, there was a Eureka moment when we discovered animation. Artists strived hard to create a sequence of images at lightning speed to create an illusion of motion. The animation was a major stepping stone toward watching and experiencing actions and characters that could never happen in real life. When computers were invented, we got a taste of what video screens can do. Computers revolutionized the process of designing and creating animation. The video game era began soon after computers were commercially available.

Video games have witnessed significant evolution over the past three decades. While plain and simple video games such as Snake and Space Wars grabbed eyeballs when they were launched, today, massively multiplayer online role-playing games (MMORPG) have entered the fray, allowing players to interact with each other in virtual worlds.

NFT and Bitcoin in gaming

Did you know that the first Bitcoin was sent in 2009? Having said that, it was not valued until 2013. Many video games in which virtual worlds exist use their own virtual currencies. For instance, the currency in Sim City is called ‘Simoleans’. Even in the World of Warcraft, the currency in use is referred to as ‘Gold’. Players can earn virtual currency by completing in-game tasks and using it to improve their character and city, and even buy in-game accessories. Players can also trade items with other players. It is common to see a bunch of games that allow players to purchase in-game currency using real money.

MMORPGs provide a perfect environment for the use of crypto and NFTs in gaming. Today, millions of players worldwide earn, spend, and exchange digital currencies in the virtual world. There are uncanny similarities between NFTs, Bitcoin, and virtual assets or objects that are used in-game worlds.

How are they similar?

These similarities between Bitcoin and in-game virtual objects highlight the relationship between the two virtual transactions. That being said, there are several differences between the existing NFT/crypto ecosystem and the gaming currency world. The game, in-game currency, and objects are created and managed by the game company. In the crypto world, although there is a floating notion that the users have less control over the proceedings, there is a great degree of self-management among built-in miners.

NFT cartoons and why are they becoming so popular?

The fortune of many artists worldwide may have changed with the arrival of NFTs. Today, many such artists create animated GIFs that are inspired by their favorite cartoon characters including Transformers, Ninja Turtles, and ThunderCats to name a few. Today, devices such as the iPad Pro and Apple Pencil 2nd Gen along with a subscription to applications such as Procreate allow artists to create their own animated avatars.

These hand-drawn animated characters are then sold as NFTs across different marketplaces. The NFT craze has picked up primarily due to the technology that is used to sell digital art. Besides, NFTs are also an evolution of fine art collecting, opening up a bundle of opportunities for artists.

Bitcoin appeared from nowhere in 2009. Many variations of Bitcoin entered the market in the following years, after which an explosion in crypto followed. It is safe to say that the NFT and the crypto worlds have a lot in common with the gaming world. One of the reasons for this is that both entities have taken a similar evolutionary path.

Time will tell if crypto and NFT in gaming will garner more traction in the future. As things stand, we should embrace ourselves for an exciting and interesting period of innovation in the crypto and gaming industry.

For more latest IT news and updates, keep reading iTMunch. 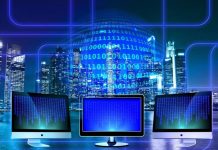 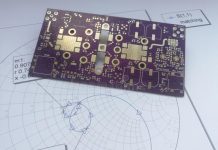 A quick guide to the basics of RF switches 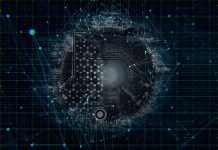 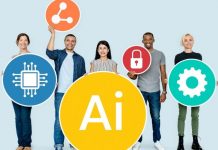 Facebook Dives Deep to Develop AI Systems That See, Hear, and Remember Everything You Do