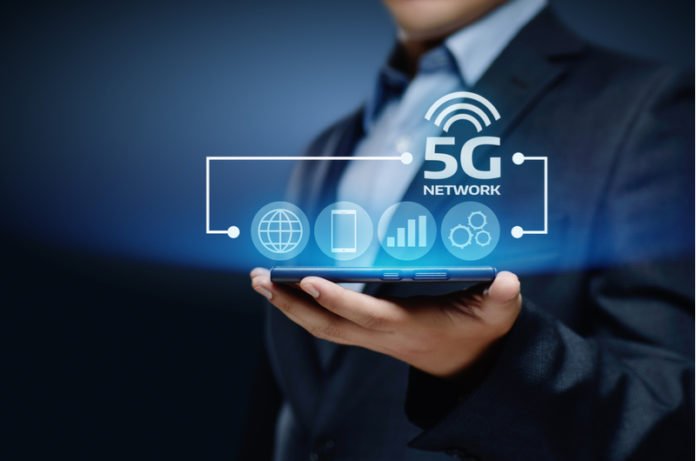 Today, everyone is looking forward to faster speed and more reliable service. The fifth generation of wireless network technology is expected to offer that and much more. It is almost time to move on from 1G, 2G, 3G, and 4G to the fifth generation of wireless networks, which brings greater speed, lower latency and ability to connect to multiple devices.

iTMunch’s latest tech blog tells you about the meaning, advantages, quick facts, applications and others about 5G. Keep reading to learn about the latest generation of wireless networks.

The ‘G’ in 5G stands for generation. The wireless phone technology started with 1G and expanded to 2G when people could send text messages across two cellular devices.
This technology was used from the early 1990s to late 2000s.

After this, we gradually moved to the third generation, with which we were able to browse the internet at a better speed, make video calls and others. Next, 4G came in, which offered everything that 3G did. Along with this, 4G allowed people to download and upload large video files without any issues.

At the end of 2017, the first official 5G standard was introduced by the wireless industry. This generation is for the ones who are looking forward to billions of new connections and making those connections secure and instantaneous.

5G would not be limited to the mobile industry anymore but will also have an impact on other industries. A few of these industries include autos, healthcare, manufacturing and distribution, emergency services. The new technology is designed in a way so that these industries can benefit from cellular connectivity in ways that seemed impossible.

What technologies will be used for 5G?

To ensure that the fifth generation of wireless technology can be the best in the market, wireless engineers are designing a suite of brand-new technologies. A few of these technologies are mentioned below:

As devices are consuming more data than ever before, it remains crammed on the same bands that mobile providers have been using. This leads to less bandwidth for everyone, causing slower service and more dropped connections.
To solve this problem, providers are experimenting with broadcasting on millimetre waves.

Small cells can be described as miniature base stations that do not require much power to operate and can be placed every 250 meters. These cells can prevent signals from being dropped.

MIMO stands for Multiple-input multiple-output. this network can be used to multiply the capacity of a wireless connection without requiring more spectrum. A Massive MIMO is also expected to more responsive to devices transmitting in higher frequency bands, which will improve coverage.

One key area of interest is that of the new waveforms that may be seen. OFDM has been used very successfully in 4G LTE as well as a number of other high data rate systems, but it does have some limitations in some circumstances. Other waveform formats that are being discussed include: GFDM, Generalised Frequency Division Multiplexing, as well as FBMC, Filter Bank Multi-Carrier, UFMC, Universal Filtered MultiCarrier. There is no perfect waveform, and it is possible that OFDM in the form of OFDMA is used as this provides excellent overall performance without being too heavy on the level of processing required.

Mentioned below are the top five facts about the upcoming generation of wireless networks.

2. 5G will be extremely fast

This network is expected to be 200 times faster than the 5Mbps speeds many of its users get on 4G LTE. At this rate, one can download an HD movie is almost seven seconds.

Yes, the fifth generation will offer lightning speed. Along with this, it will bring much higher capacity to mobile networks. This means 5G networks can support up to a million devices per square kilometre.

All that extra speed is likely to come at a higher cost. The costs have not been finalised by the service providers yet. However, a few companies have pointed out, it would not be available at the same price. 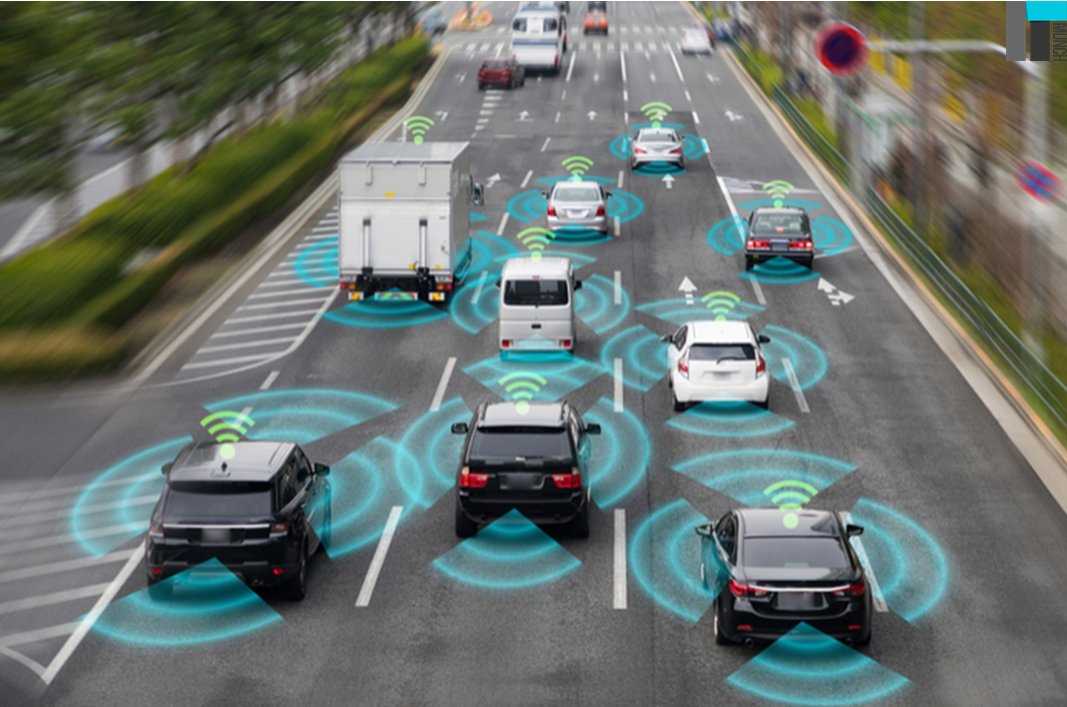 In the coming years, 5G is expected to be the backbone of many new types of services. These services can range from broadband connectivity to self-driving cars. Mentioned below are a few of them.

SEE ALSO: How AI Will Change the Future of Content Management

This generation of technology will provide better data rate and along with better system capacity. Due to this, we can have better broadband connectivity both indoors and outdoors.

The next generation of wireless will make self-driving cars and vehicle-to-vehicle communication — where cars exchange their location, speed, acceleration, direction and steering faster than we can blink — a reality for everyone. Many consider this V2V conversation the most important lifesaving technology to hit the auto industry in more than 10 years. With it, cars can know before their drivers do when a truck five vehicles ahead suddenly brakes or another car turns into your blind spot.

A few of the main areas where 5G can be used for human IoT are gaming, tracking, smart-homes, augmented reality, and others.

Just as 5G will allow self-driving cars to talk to each other, the technology will do the same for drones, ensuring the devices zoom above our heads without incident.

Remote surgery isn’t new, but 5G could make an enormous difference in providing health care to millions of people in remote locations, as well as training doctors in surgical specialties. Telecom equipment maker Ericsson is already working with doctors at King’s College in London to test 5G-compatible prototypes of touch-sensitive gloves connected to robots.

These are a few points that explain the meaning, applications, technologies and facts about 5G in detail. Stay tuned with iTMunch for more such tech blogs, updates and developments.

Top Tech Skills to Develop for a Great Career in the...