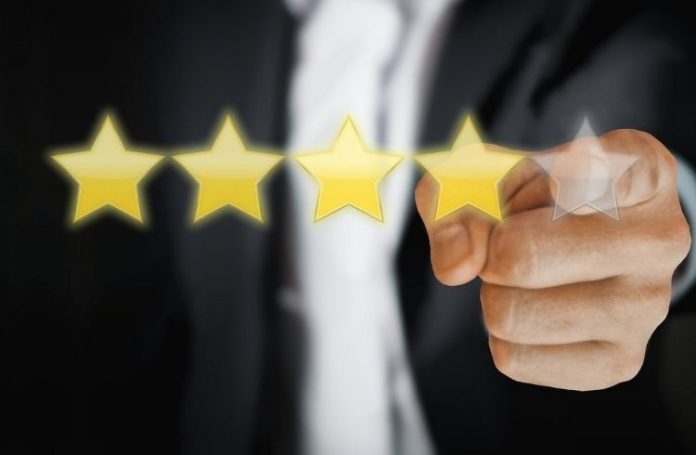 Amazon is an e-commerce giant that aims at becoming the world’s most customer-centric player that offers fast delivery, low prices and vast selection.  Product reviews are a key part of the shopping experience provided by Amazon and the buyer’s shopping journey. It helps users in making better and quicker purchase decisions and is a way sellers set their product apart from competition.

The e-commerce titan aims at displaying true, reliable and credible product reviews to their customers so that the customers are satisfied with the product as well as the entire shopping experience. However, actually doing so has a lot of challenges.

The tech giant admits having a fake product review issue and discussed the same in a detailed blog post. After various reports over the past years that found Amazon loaded with fake or farmed product reviews, it looks like the tech giant is finally putting its foot down.

Amazon’s efforts of blocking 200 million suspected fake reviews is commendable. The tech giant once told CNBC that it analyses and vets more than 10 million product review submissions every week. This sums up to more than 520 million submissions annually. According to the numbers provided in its recent blog, about 2/3rd of the reviews submitted are rejected as fake.

Over the years, product reviews on amazon have increasingly become unreliable. Multiple studies and research have found efforts of spamming stores with 5-star reviews in exchange for cash or free products. Amazon says that it uses multiple techniques and technologies, including advanced machine learning (ML), to detect groups of connected entities, like selling accounts, customer accounts, brands, products, and more.

Though it uses top technologies to fight this war, it also says that it is an industry-wide battle and “we need to work together to make faster progress”. There are groups on various social media platforms, with thousands of members, that’ve been flagged as contributors to the fake product review ecosystem.

Amazon says that when they come across fake product reviews that may have been placed outside the ecosystem of Amazon, it quickly and regularly reports the activity to the social media platform where it occurred. In the Q1 of 2020, Amazon reported over 300 such social media groups to the platforms they were on. In 2021, more than 1000 such groups were reported.

The post added that While the e-commerce giant appreciates the fast responses by some social media companies to tackle these issues,  to address this growing problem at scale, it says, it is crucial for social media platforms to invest substantially in proactive controls to detect and eradicate fake product reviews ahead of Amazon’s reporting.

“Protecting consumers will require all of us to work together to ensure we leverage our unique knowledge, partner with each other, and stop attempted fraud and fake reviews before it has a chance of impacting consumers.” says Amazon.

The blog further adds that the tech giant needs coordinated assistance from consumer protection regulators worldwide. However, Amazon lobbied against the ‘INFORM Act’, which would’ve successfully helped in identification of sellers with bad intent and would have added a layer of transparency to the online shopping marketplace.

Also, Amazon doesn’t mention any new or better steps it plans on taking to detect fake product reviews. It says that it will continue to enhance its detection tools, streamlining its processes for partnerships, and work hard at keeping scammers accountable.

The possible sources of fake reviews 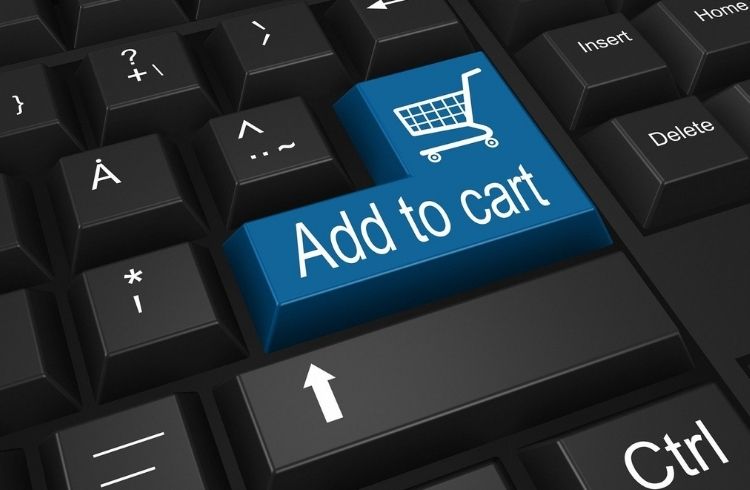 Though fake reviews are found on online marketplaces like Amazon, the posting of fake reviews can be perpetuated anywhere and by anyone. There are multiple sources from where inauthentic reviews can stem from:

A Daily Mail investigation found that fake product reviews are sold for approximately $16 per review. The report found that businesses and brands use product “testers” to post 4 and 5-star reviews on online marketplaces. There are many fake review vendors that have been found operating in China, Bangladesh, India and the Philippines.

SEE ALSO: Machine learning in human resources: how it works & its real-world applications

Image 1: Image by Tumisu from Pixabay

Telegram soon to launch its Gram cryptocurrency by October 31