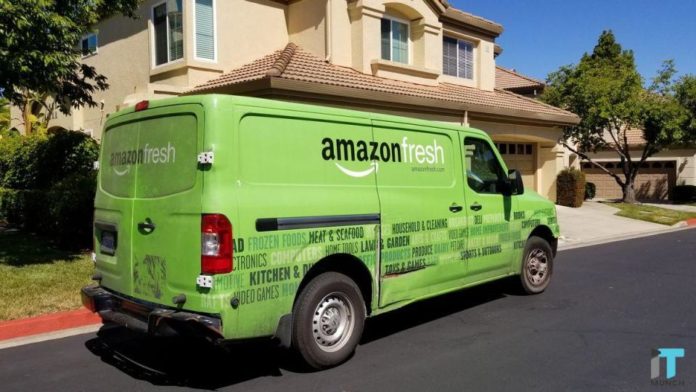 Amazon is setting up the heat once again in the business of groceries, and especially, grocery delivery, to make its services more enticing in the aspect of competition from Walmart.

Recently, the company declared that it would make Amazon Fresh free to utilize for Prime members.

This will be done by eliminating the $14.99/month fee that it was charging for the service up till now.

The progress is part of a more significant effort that Amazon is getting into grocery delivery, which now includes some 2,000 cities when you connect Whole Foods and Amazon Fresh delivery areas.

Besides free delivery, Amazon is providing users one and two-hour delivery benefits for faster turnarounds.

Plus, it is making users’ local Whole Foods inventory accessible online and within the Amazon app.

Prime members who were previously using Amazon’s grocery delivery services will remain to get these, free.

But Prime members who may be engaged in trying this out for the first time will have to sign up and wait for an invite.

It appears that the trail for Amazon Fresh is currently tiny, which is around 21 metro areas.

With the rest of that 2,000 met by Whole Foods, so the sign-up method could also be one step for Amazon to determine where to roll out Amazon Fresh next.

Twenty-one is not a large number for Amazon, even if you think this to be “metro” spaces combing various adjoining towns and cities.

And so it is possible that it would increase this if it can figure out how the entire business will make it rather than waste its money over the long term. 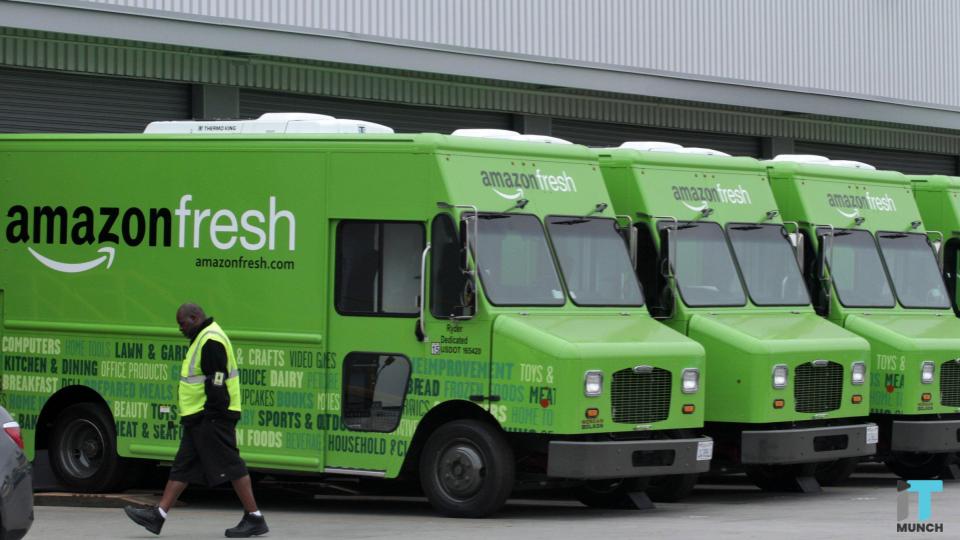 Initiating Amazon Fresh free is the newest price tinkering and reduction that Amazon has started to drive more usage of the grocery service.

While at the same time increasing the sweeteners it provides to consumers to attract them into Prime memberships.

The $14.99/month charge was launched back in 2016, itself a decrease on a $299/year cost that Amazon earlier charged Amazon Fresh customers.

Before that, Amazon charged a $99/year subscription and a separate delivery fee to use the service.