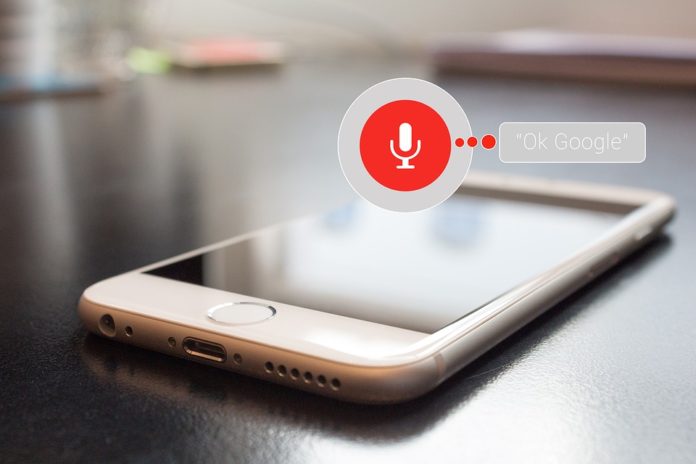 Virtual assistants are all the rage now, with giants like Google, Amazon, etc. releasing new features regularly to provide the best service to their consumers. Google Assistant has always been a top pick for most consumers due to the vast array of features provided. However, the search engine company has been facing backlash for providing limited partnerships with third-party sites.

Being a consumer-driven company, Google has finally decided to address these concerns and give the users exactly what they want; with a little extra! Until now, Google users have been able to use their assistant to read messages sent to them on Hangouts or on their native messaging app. But, with , users will now be able to get their assistant to read and reply to these messages! What’s more, Google has decided to include third-party websites like WhatsApp, Telegram and Slack into their circle of trust. This will allow users to reply to messages received on these platforms as well.

How Does This Feature Work on Google Assistant?

This time, a pop-up will appear with all the latest text messages you have received while providing you with an option to either physically type out a reply or dictate the reply. The message is then instantly sent out and the message is marked as ‘read’. It’s as simple as that! 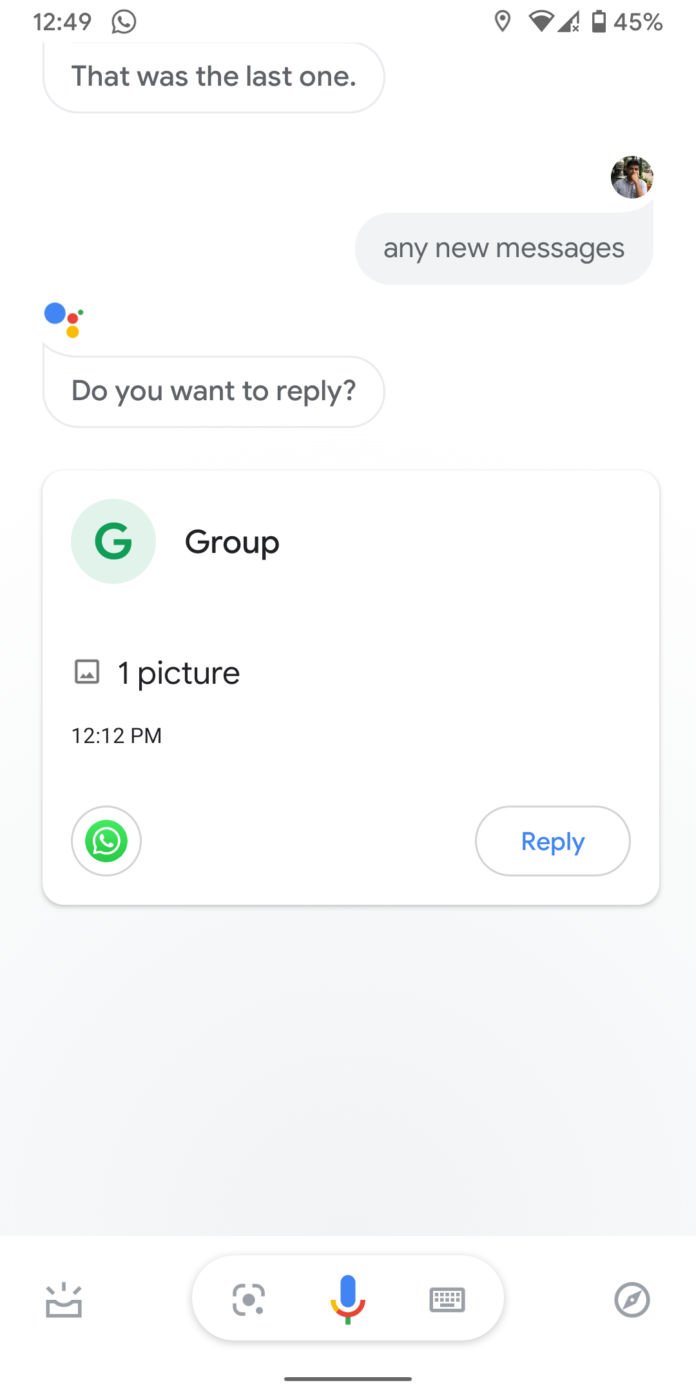 You can do this with multiple messages as Google will read out all your newly received messages, starting from the most recent one. Based on initial testing, it has also been revealed that this feature is available in other languages as well.

However, it is important to note that this feature only works for text messages and not a media file. In such cases, you will most likely receive a message from the assistant saying, “the message just contains an audio attachment,”. The assistant and won’t play the media file back.

We hope that in the latest updates to come, Google Assistant will allow its users to command a ‘play audio/video’ feature.

SEE ALSO: Microsoft Announces an Investment of $1 Billion in OpenAI to Build Azure

Till then, this latest addition to Google’s feature is definitely a plus and is headed in the right direction to achieve Google Assistant’s ambient display preparations.