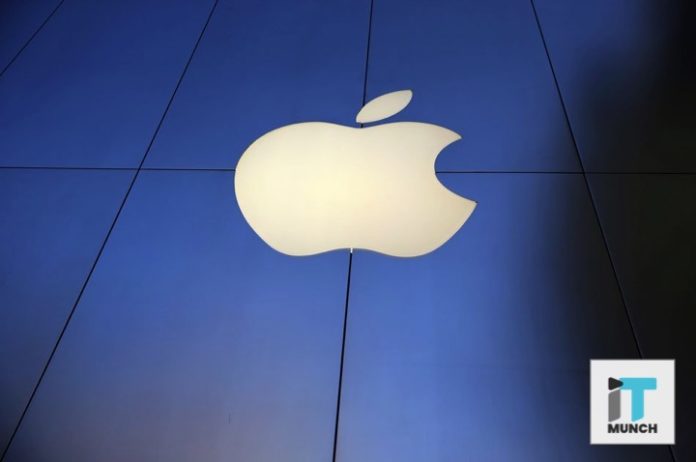 Trending in the latest tech news, Apple recently announced its plans of rolling out its much-awaited augmented reality headsets. The company said that its glasses could go into mass production as early as the last quarter of this year. They would be available for purchase earliest by the first half of 2020. Read on to know more about the exciting development of Apple. 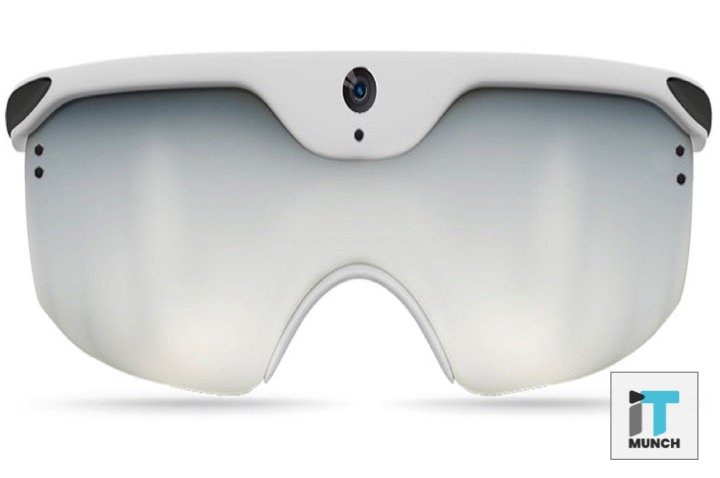 The tech leader had been working on the AR headsets for quite some time now and reports are that the device will work more or less like the Apple Watch. It is expected to rely heavily on the iPhone. The glasses will be a deported display to showcase information right in front of the user’s eyes. Noted Apple analyst Ming-Chi Kuo stated that that AP glasses will be marketed as an accessory for the iPhone. He is renowned for his track record of accurately predicting Apple products. A few of them include the redesign, swipe-based gestures as well as the iPhone X’s $1,000 price tag in 2017.

How Will the AR Headsets Work?

Although the AR glasses will have their own screen, the processing activities will be carried by its counterpart, the iPhone. The glasses are expected to be light and comfortable to wear for users due to its features like built-in GPS, mobile data or wi-fi connection, etc. It is speculated that Apple could embed sensors and displays into the headset to make it more aware of the surroundings.

Is Apple Rebuilding Its Maps App?

According to circulating reports, Apple is also working hard to rebuild its Apple Maps using the company’s own data. And it doesn’t simply involve drawing maps. The Cupertino-based giant is compiling lots of real-world data through the use of LiDAR sensors and as many as eight cameras that have been attached to the roof of a car.

The Future of Apple and Augmented Reality

A few years ago, Apple released an ARKit along with its iOS 11. The software development kit enabled developers to design games and apps through the use of AR. This tech has been used by Swedish furniture giant Ikea. With Apple’s AR glasses on the horizon and rumours of its 5G iPhone making rounds, the company’s future plans are exciting. It has also patented a folding iPhone generating a frenzy among its loyal users. Currently, Apple is facing pressure to come up with innovative ideas apart from its core iPhone business. Hence the company is experimenting with incorporating AR into its software.

Meanwhile, Google has recently unveiled its augmented reality mode for Google Maps. This will allow users to hold their phones right in front of their faces and see arrows that will indicate where they need to go.

Subscribe to iTMunch for the latest news, updates, and developments in the world of tech, finance, startups, marketing and so much more!