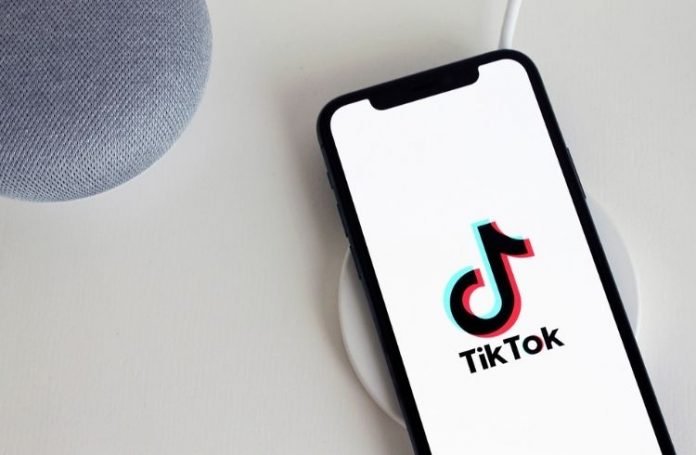 Co-founder of ByteDance, Zhang Yiming will be stepping down from his role as the Chief Executive Officer by the end of 2021. The news was communicated to ByteDance employees in an internal letter, in which Zhang said he’ll be transitioning into a role that’ll allow him to spend more time on “long-term strategy, social responsibility and corporate culture.”

Who will step into the shoes of Zhang? The torch will be passed to Liang Rubo – another co-founder of ByteDance and one of the most valuable internet juggernauts of the world.

Zhang will be working with Liang, who is currently the Head of Human Resources at Tiktok-parent organization, over the next 6 months to ensure a seamless transition. Zhang to remain the company’s board member.

The letter in which the founder was found reminiscing his college and early career days, Zhang said that success and innovation are rooted in years of imagining and exploring what’s possible. Only few people, however, have real insight into the future, prefer to model on the present and past achievements, he added.

Citing a few American tech titans, the founder said that people are amazed by electric car’s success, but what people forget is that Testa is 18 years old and they first experimented with laptop batteries to power their vehicles.

“People know about Apple’s software management tool HomeBrew, but few realize that computer geeks were discussing the Apple I in the HomeBrew Club in the 1970s,” he added in the letter added.

Zhang recognizes that he is not the “ideal manager type”. He says that he is more inclined towards and interested in analyzing organizational and market principles and harnessing the power of these theories to reduce management work instead of actually managing people. Similarly, he added, he isn’t very social and prefers solitary activities such as being online, listening to music, reading and daydreaming about what may be possible.”

Liang appears to be a great fit for CEO role, looking at his experience leading “R&D and Lark”, which were started as an internal work collab tool and later evolved into a full-flung SaaS product to be sold to other enterprises.

This isn’t the only high-profile executive news coming from the world of ByteDance. Recently, TikTok CEO Kevin Mayer also stepped down from his role. Other changes in management were also seen.

SEE ALSO: What is Google Privacy Sandbox & its effect on the ad tech industry 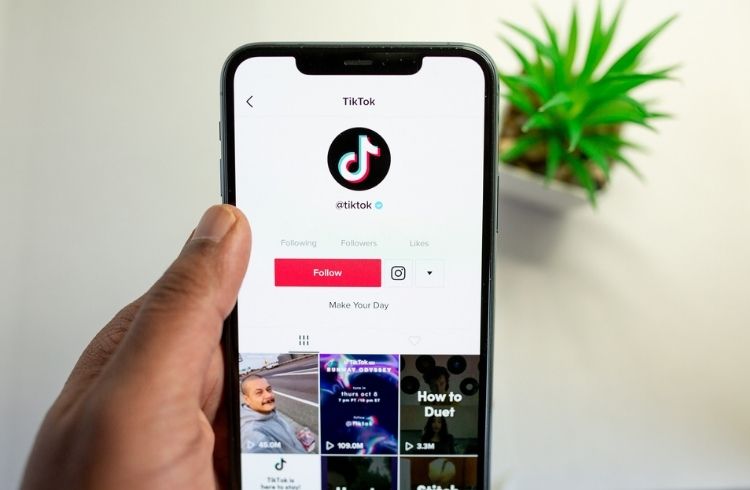 In August 2020, TikTok Chief Mayer decided to step down just 3 months after he signed up for this role. The resignation came amidst growing pressure of the Trump administration on TikTok. This was because the then-ruling Trump government wanted to force the company to cut ties with its Chinese ownership.

At the time of resigning Mayer wrote in a message that he wants to be clear that his decision has nothing to do with TikTok, what he sees for the company’s future, or the belief he has in what the company is building.

He further added that he understands that the role that he signed up for, including running TikTok internationally, will look very different as a result of the US Administration’s action to push for a sell off of the US business.”

Almost 8 months after Kevin Mayer took the decision of discontinuing his role as the CEO, the recently appointed ByteDance Chief Finance Officer Shouzi Chew will be stepping into the role of Chief Executive Officer for TikTok. He will also continue to hold his CFO position at the parent organization.

When Mayer resigned, executive Vanessa Pappas was requested to serve as the interim Head for the Global Operations of TikTok. After Chew taking over, Pappas will take the role of Chief Operating Officer.

About the Chinese tech giant ByteDance

Founded in the year 2012, ByteDance was founded by Zhang Yiming and is known for its apps that provide great entertainment value. The company competes with other Chinese tech titans like Tencent, Baidu and Alibaba.

Even after facing political pressure from the US government, ByteDance didn’t stray away from its plans of global expansion. In March, the company made a bold move of acquiring Moonton, a major gaming studio to further enter the mobile gaming market and compete against NetEase and Tencent.

After building entertainment mobile apps like TikTok, ByteDance next aims at challenging China’s $1.7 trillion ecommerce industry. Meaning, it will be getting in direct competition with Alibaba. Earlier in May, ByteDance co-founders hired thousands of employees and also roped in sponsors like Xiaomi Corp. to drive their next major breakthrough into their international business. The tech titan aims at selling products to users through its short-video and live streaming platform.

The tech giant is a little late to the party of China’s social commerce, where content creators and influencers tout brands and products to their followers. Still, the e-commerce business has the potential of helping ByteDance cross its $250 billion valuation when it launches its IPO.

Moreover, the TikTok-parent company is also planning to build and sell BytePlus as business to business products. BytePlus is essentially the technology behind TikTok. It is currently developing BytePlus that will have products like graphis effects. These products will be based on the skills and vision of ByteDance and translation-machine instruments that seem to be the version of the one which controls TikTok, the news collector Toutiao and TikTok’s Chinese version Douyin.