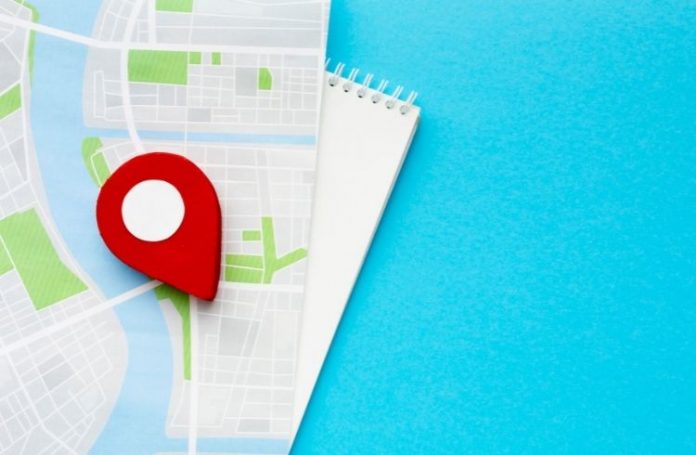 Technology giant Google has issued a warning against app developers that they have to be more clear and specific with their app users about the data they share with Huq (a British company that sells location-related data). The search giant said that the apps that don’t comply with their data sharing policy may face being banned from the Google Play store.

The move comes after Huq said that at least 2 of its partner apps didn’t seek the correct user permissions. Later, Huq said that it takes data protection very seriously and that it believes now all of its partners are in compliance. With increased focus on privacy worldwide, app partnerships and third-party data sharing are under regulator and policy-maker scrutiny now more than ever.

App makers embed a few lines of code provided by Huq which give back location data. This data is then collated by Huq and sold further to clients (which includes a wide range of UK councils). In October, Vice published an article questioning concerns over whether users were aware that data and information were being shared when certain apps were used.

After this article was published, Huq admitted to the BBC that (At least) 2 apps shared data with the company, without taking the required proper user permission.

In the same month, tech titan Google introduced a user data policy. This new user data policy informed applications that they have to be clear about how any information they collect through their app is being used.

Google said in a statement that as part of their investigation, Google has sent a warning to all app developers that they were in violation of Google Play policies.

However, Google declined to answer how the app developers have received this warning Conrad Poulson, Huq Chief Executive said that Huq will continue to take this matter of consent and data protection very seriously and support actively initiatives that are designed to make enhancements in this area.

Poulson added that it is extremely crucial to Huq that they continue to work alongside their partners to help ensure privacy best practices are executed and maintained.

The multitude of data in question

The warning is specifically against those apps that integrate the code provided by Huq. Huq provides its clients “footfall data” – mobility data that discloses how users move in a certain area. If an app developer decides to integrate the Huq-provided code into their app, they need to take explicit permission from users for recording their location data prior to setting up the app.

The Huq SDK is usually in mobile applications that require location-based information, like weather or radar warning apps. However, sometimes, the SDK is also hidden in apps for which the location is of no concern, for example in yoga apps, apps that convert videos to MP3 files or payroll calculators. These mobile apps do not cost any money, rather, the revenue model of these apps is based on the fact that user data is recorded.