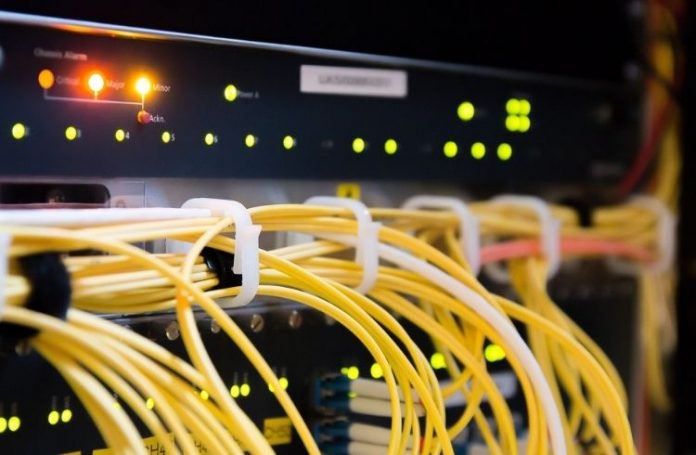 ASX-listed Superloop has announced that it has struck a deal to buy Exetel, an internet service provider, for $110 million. The acquisition deal consists of $100 million in cash and the remaining $10 millions in shares of the fibre network operator Superloop. The deal will give Superloop access to the 110,000 business and residential customers of Exetel.

Exetel to become a part of Superloop

Should all conditions be met, the deal will be completed by late July. Once the acquisition deal goes through, Exetel is to become part of Superloop, meaning it will become a part of the ASX-listed publicly-traded company.

Both the companies will remain in place. The customers of Exetel will continue being supported by its own team. Exetel employees will be transferred to Superloop and both the company names will be kept in use.

Internet service provider Exetel provides its services across NBN (National Broadband Network), mobile and business telco services and fibre broadband. The ISP is forecasted to generate revenue of about $150 million in addition to EBITDA of $11 million.

As a result of this acquisition, the Bevan Slattery-founded Superloop will be able to tighten its projected EBITDA (pre-tax earnings) for this particular financial year between $18 million and $18.5 million.

Superloop and Exetel execs on the acquisition

Paul Tyler, Chief Executive Officer of Superloop said the deal has brought together Superloop’s high capacity infrastructure which has been built over the past 6 years, to meet growing demand for reliable and fast Internet services that’s quick and easy to access. The 110,000+ business and residential consumers of Exetel will be able to leverage that infrastructure.

The acquisition of Exetel is part of Superloop’s strategy of boosting and accelerating utilisation of its APAC network that it has built across the main metropolitan centres Australia, Singapore and Hong Kong, Tyler adds.

It is the most recent example of Superloop’s approach to drive growth as well as scale in its 3 distinct customer segments – consumers, business and wholesale.

The acquisition of Exetel will accelerate returns to the investors of Superloop through increased revenues, number of users and EBITDA. It will increase scale and give Superloop the market presence it needs to meet the demand across its customer base.

It also gives its users the certainty of service, in addition to the great user experiences that are increasingly demanded and expected, said Tyler.

Richard Purdy, Chief Executive Officer of Exetel said that combining the business of Exetel with Superloop will create a player of genuine scale. It will also be able to take the challenge to the large incumbent players that have been part of the Exetel DNA from the outset.

More importantly, the deal will also create more opportunities for its people by becoming part of a more diversified business and enable its customers to gain access to a larger, superior network.

Purdy has been impressed by the strong cultural alignment between Exetel’s companies and the exciting prospects for the ISP’s brand to continue to develop.