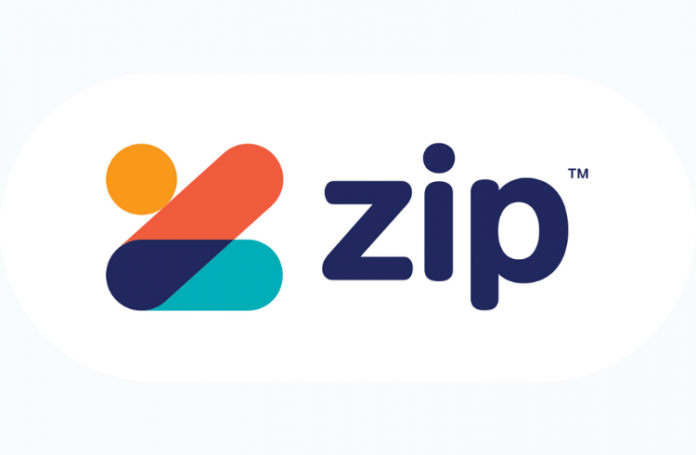 Buy-now-pay-later player in Australia, Zip has raised almost double it seeked out to raise in its Share Purchase Plan (SPP). The fintech raised over $10 million new shares amounting to $56,739,524. Zip had set out to raise about $30 million via the SPP, however due to oversubscription, it accepted an extra $26,739,524 from eligible subscribers who were allowed to subscribe up to $30,000 worth of new shares when the offer was closed on 13th January 2021.

Nearly 2 million Aussies used at least one buy now pay later products like Zip in 2019. According to the report, the number of users of these services will cross 4 million by the year 2023 in Australia when the e-commerce market of the country will be worth $47 billion [1].

At the end of the Share Purchase Plan, more than 10.7 million new ordinary shares had been issued at a share price of $5.29. The new ordinary shares will be allocated on Wednesday, 20th January 2021 and are expected to be quoted on the Australian Stock Exchange by the next day.

The SPP comes after a $120 million placement (before costs) to existing and new institutional, professional and sophisticated investors. The capital raised will be raised towards expansion initiatives in the U.S. market and United Kingdom along with product growth in the ANZ region.

Zip Co, formerly known as ZipMoney Limited, is an Aussie limited fintech firm. Zip was founded in the year 2019 by Mr Larry Page and Mr Peter Gray. Diamond also happens to be the Chief Executive Officer and Gray is the Chief Operating Officer at the fintech. Headquartered in Sydney, Zip currently serves Australia and New Zealand. The buy now pay later platform has over 2 million customers in Australia. The BNPL does run a quick credit check at the time of signing up. If approved, it allows shoppers to shop for up to $1000 through ZipPay (for fashion, fitness, eyewear, etc.) and over $1000 through Zip Money (for things like a new sofa, a trip, home renovations, etc).