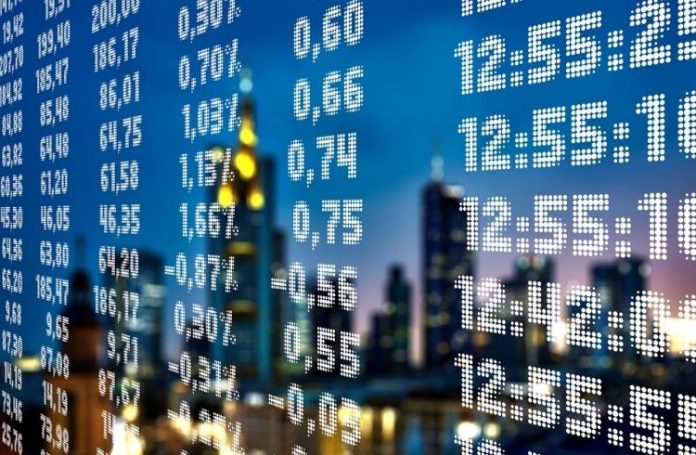 Superhero, a promising Australian share-trading startup has entered the market after receiving $8 million in a fresh round of funding which was backed by some of the big names in the country. The funding round for the Sydney startup was led by Founder and CEO of BNPL Larry Diamond fintech Zip Co. Chairman of Zip, Philip Crutchfield is also one of the investors and has joined the company as its Non-executive Chair.

Zip investors like Garen Azoyan and a Senior Partner at Arnold Block Leibler have also invested in Superhero. Founder and Chief of Aussie BNPL darling Afterpay, Nick Molnar has also invested in the business in a seed funding round of Superhero which was conducted earlier.

Superhero – a Sydney startup for share-trading

Fintech startup Superhero is led by John Winters, a wealth management veteran and Wayne Baskin, a former Booktopia Chief Technology Officer who also sat on the advisory board for Afterpay. The monthly trade volume at the ASX in June 2020 was 32,470,478 and July 2020 was 32,481,895 [1]. The share-trading tech startup Superhero aims to disrupt the Australian market of online investments by attempting to make the entire scenario more transparent as well as accessible that too at a flat fee of $5.

In the United States, there are a few platforms dedicated to the investors of US-listed stocks. No one has focused specifically on Australia, the ASX-listed shares and on really reinventing the user experience or value proposition for the country, says John Winters, the Chief and Co-founder of Superhero. Though Superhero officially launches today, the Co-Founders have been building it for the past two-and-a-half years, he adds.

The $8 million raised in capital is through the second round of funding followed by a seed funding round of an undisclosed amount conducted earlier that was backed by Afterpay Founder Nick Molar. Winters adds that the involvement of the founders of BNPL players Zip and Afterpay is impressive, however it doesn’t come as a surprise. They love the concept, the brand and everything they’re about, says Winters.

The founders of Superhero have known and worked with each other previously. Co-founder Baskin has sat on the board of Afterpay for a long time and knows Mr Molar very well. Winters drove Zip Co’s IPO when he was working at Shaw and Partners, a wealth management firm.

All of the Superhero investors bring something to the table beyond the cash. The investors involved are some of Australia’s most appreciated, trusted and successful founders of promising fintech giants. Winters says they have got a huge customer base and Superhero wants to follow the same footsteps by leveraging some of their learnings over their incredible journeys.