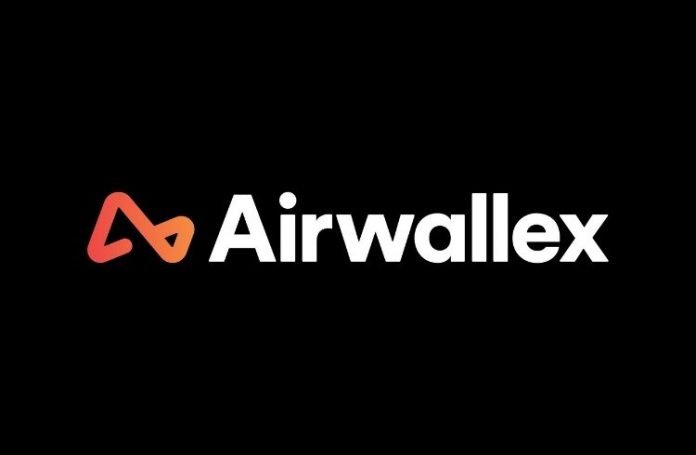 Airwallex, an Australian payment startup said no to a billion-dollar acquisition offer from Stripe (a global payments giant) in the year 2018. It knocked back the offer from the Silicon Valley payment giant a few months before it achieved its status as a tech unicorn, as reported by The Sydney Morning Herald and The Age. According to several sources involved in the deal and close to the deal talks, Airwallex was offered $860 million for its investors as well as $200 million for Airwallex founders.

Takeover-talks of Airwallex with Stripe

The sources further said that Jack (Airwallex Co-founder and CEO, Jack Zhang) got along well. Stripe was doing payouts and wanted to put its money into something similar. They liked Jack’s aggressive style and made an offer to buy Airwallex and he was surely pondering on the offer, said the source.

The offer from Stripe to Airwallex came with certain conditions. Stripe had to conduct its due diligence and multiple sources said that the acquisition didn’t go further than drafting a term sheet or opening the internal data and operations of Airwallex to scrutiny.

Founders of Airwallex set up several meetings with investors to measure interest in the offer. However, Airwallex staff were told that the company founders had rejected the acquisition offer as they believed it undervalued the company materially. Stripe didn’t respond to requests made for a comment. An Airwallex spokesperson said its takeover talks are confidential and they can’t comment on the matter.

Just after takeover talks with Stripe collapsed, Airwallex raised $141 million capital in March 2019. The capital raise cemented Airwallex’s position as a ‘unicorn’.  A unicorn is a startup that has a private market valuation of over US$1 billion. The funding was from Tencent, Square Peg Capital and Sequoia China.

The Age and the Herald previously reported that Airwallex was rejected by both CitiGroup and NAB over issues around compliance with strict anti-money laundering laws. ANZ continues to provide its banking services for customers of Airwallex and it’s VC arm ANZi Ventures is also an investor in the payments company.

Stripe has a strategy of acquiring smaller startups that have similar business models. Established in 2010, the Irish-American payments firm made its first acquisition 3 years later with Kickoff (a chat and task-management app). In 2017, it bought Payable and in 2019, Touchtech Payments. Stripe secured its largest acquisition to date in 2020 in buying Paystack, a Nigerian payments firm, after months of due diligence on its anti-money laundering policies.

For more latest IT news and updates, keep reading iTmunch