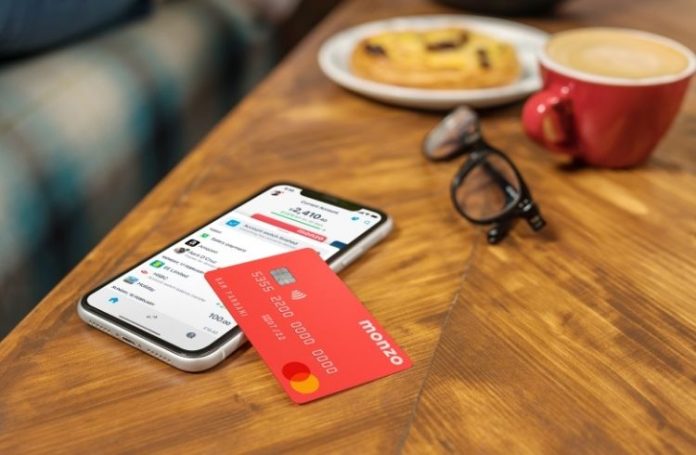 United Kingdom-based challenger bank Monzo has recruited Carol Nelson as its first-ever female US Chief Executive Officer to lead the fintech unicorn’s expansion in the states. In May 2020, the Co-founder of Monzo, Tom Blomfield stepped down as CEO and moved to the President slot before leaving Monzo completely in January 2021. This vacated position was filled by TS Anil temporarily. Carol Nelson will be replacing TS Anil, the current UK CEO of Monzo.

Nelson has spent the previous decade as the CEO of Cascade Bank. Before that, Nelson was a long-serving Vice President at the Bank of America. She has been advising the financial technology unicorn Monzo on its United States launch since the past 12 months.

Serving as the strategic advisor for the fintech made her more than familiar with the vision, general culture and ambitions of the challenger bank which is nearing 5 million customers. Nelson will step into this new role tentatively from next week. Monzo’s US headquarters will be located in San Francisco.

The reason behind Blomfield’s departure was spurred partly by the coronavirus outbreak and its subsequent effects on the business. Blomfield told TechCrunch that he’d been unhappy for the past couple of years at Monza, the fintech company he founded in the year 2015. He said that he was already dealing with the transition from ‘scrappy startup’ to a big tech success story, the pandemic acted as the final stressor and it was collectively negatively affecting his personal life.

Fintech unicorn Monzo and its US ambitions

Monzo expressed its ambitions to enter and expand into the United States in early 2019. After that, Monzo saw only a tentatively slow launch, similar to its UK beta. The fintech’s US team consists of 10 people and as of now, the challenger bank works through its United States banking charter app.

Apart from Blomfield, Monzo was co-founded by Jason Bates, Jonas Huckestein, Gary Dolman and Paul Rippon. The neobank has more than 60,000 business users and has about 20,000 in the wait list in the states. The challenger bank is taking the cautious road in its US launch and is experimenting with developing the right product for different geographies.

The new US CEO appointment comes after the news that Monzo is reportedly raising further £50 million as top up funding. The terms of this funding are expected to be similar to that of its latest Series G round. Existing investors Kaiser and Novator along with Octahedron Capital (a new backer) appear to have contributed to this funding round. 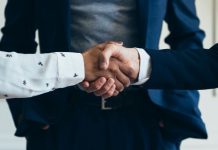 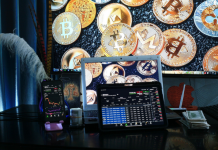