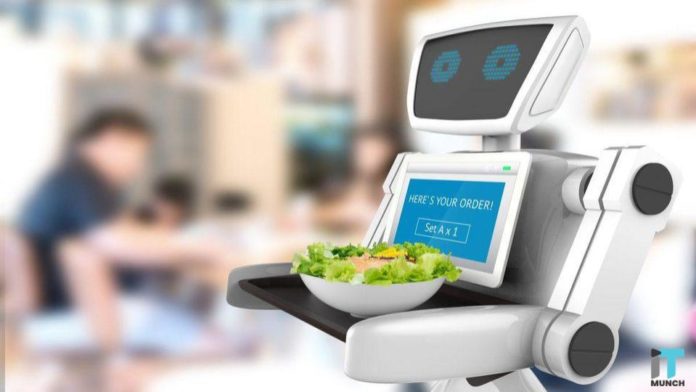 We have yet another tech news that makes us feel like there is almost no end to the number of jobs that might be replaced. And, now you will have a robot to serve you in your favourite restaurant too. Keep reading to learn more about Bear Robotics and its latest update.

As Bear Robotics says in its own story about the company, it was discovered to reduce the increased pressure which was faced by the food service industry around wages, labour supply, and cost efficiencies.

CEO John Ha, who is a former Intel scientist researcher and then a long-time technical lead at Google opened and then closed, his own restaurant, witnessing the struggle first hand.

As the child and grandchild of restaurateurs, this editor can also prove that owning and operating restaurants is a tricky proposition. 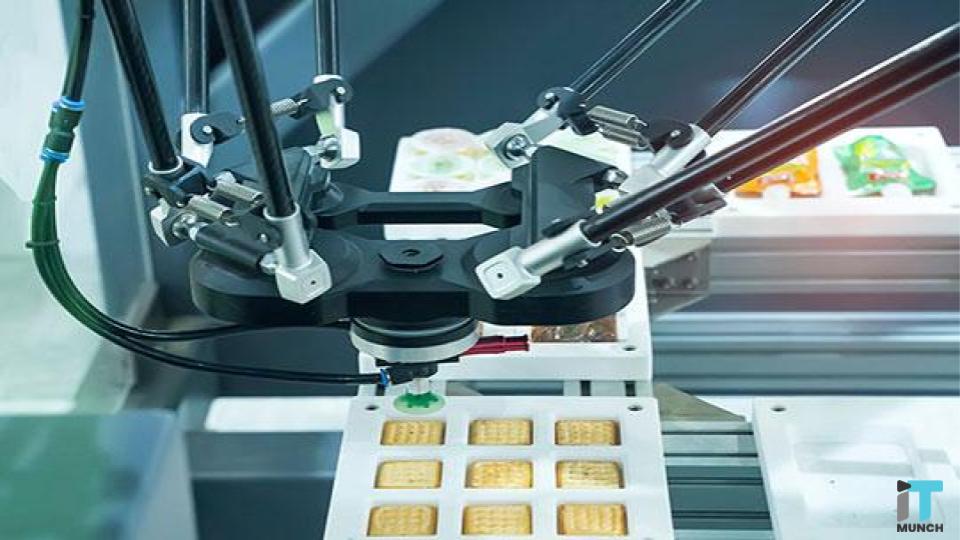 According to varied sources, apparently many investors are on board with this idea of robot servers. SEC filing reports, this CA-based startup has locked down at least $10.2 million from a dozen investors on its way to closing a $35.8 million round till now.

That may not a large amount for many startups today, but it is notable for a food service robot startup.

Their first model, “Penny,” spins around, gliding between the kitchen and dining tables with customers’ food.

This is what will hypothetically happen once it begins lining up restaurants who will pay the company via a monthly subscription. This subscription will include the robot, setup and mapping of the restaurant, so Penny doesn’t collide with things, along with technical support.

They plan to build something big in the future, where everything inside a restaurant gets automated. This includes robotic chefs that fry up ingredients and even table-mounted self-pay tablets with servers with one of the last pieces of the puzzle to be addressed.

Is Bear Robotics the first one to automate the food industry?

Another restaurant called Alibaba, which opened in Shanghai last year is highly automated. In this place, small robots slide down tracks to deliver customers their meals.