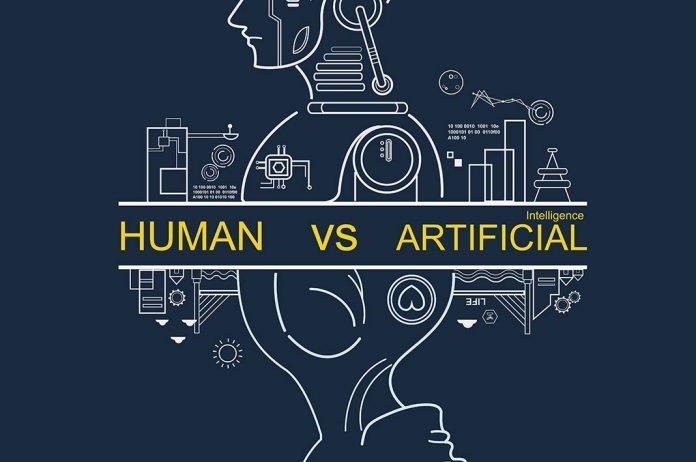 According to the latest AI news, a recent report published by Oxford University states that artificial intelligence is expected to be better than humans at all tasks in the near future.

However, some experts believe it could happen much sooner. The aim of this study was to find out how long it would be before machines could outperform humans. According to the researchers, High-level Machine Intelligence (HLMI) can be achieved when unaided machines are capable of accomplishing every task better and more cheaply than human workers.

According to the findings of this study, AI will be better than humans in many activities within 45 years. This includes translating languages by 2024, writing high-school essays by 2026, driving a truck by 2027, working in retail by 2031, writing a bestselling book by 2049, and working as a surgeon by 2053. 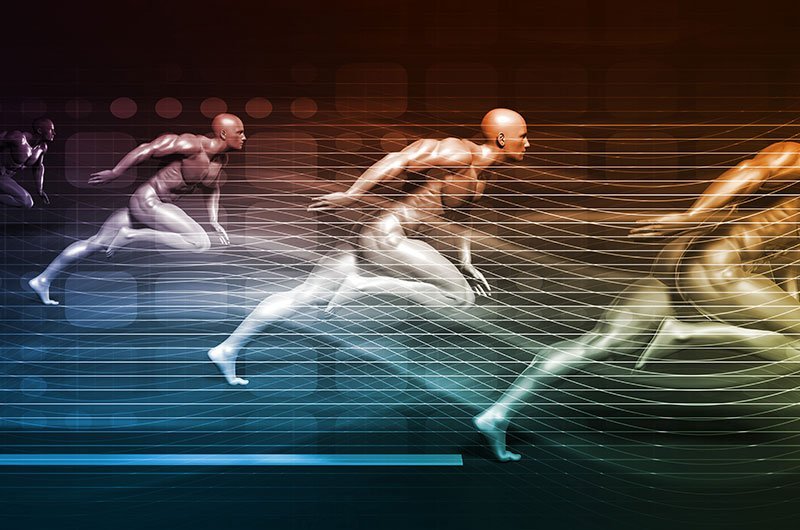 The report also states that along with outperforming humans in various activities, AI will eventually automate all human jobs in 120 years. However, the Asians are expecting this to happen much sooner i.e. in the next 30 years than North Americans; which are expecting it in 74 years. And only 10% of the researchers of this study believe that it will happen in the next 10 years.

“The real risk with AI isn’t malice but competence”, said Stephen Hawking. He also explained that an intelligent AI will be extremely its goals. But, if those goals are in-line with ours, we are in trouble.

Elon Musk, Tesla and SpaceX CEO, suggests that humans could merge with machines, in order to remain relevant. Ray Kurzweil, Google’s director of engineering and a futurist, who has made a name for himself through his predictions, believes that “singularity”- the moment when AI goes beyond man’s intellectual capacity and creates a runaway result, which is believed to eventually end the human race- is not more than a decade away. According to the report, 48% of the experts suggest prioritizing the research on minimizing the risks of AI, instead of its status quo.