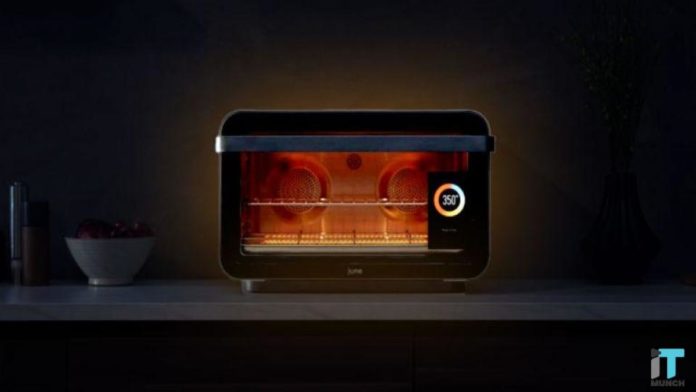 Around three smart June Ovens turned on themselves in the middle of the night and preheated up to 400oF or higher.

The owners of the ovens are not sure why did this happen. However, June states that the user is at fault.

The company is developing an update that will hopefully improve the situation and stop it from happening again. But they also said that the change wouldn’t occur until next month.

One of the oven owners’ said that it turned on around 2:30 AM and boiled at 400oF for hours while he was asleep.

He only noticed it when he woke up four hours later. The owner also said that his wife baked a pie at around 11:30 PM the night of the incident, but she had turned the oven off once she took out the cake.

The Story of June Oven

The June Oven started in 2015 as a countertop oven which uses a camera and computer vision to recognize food that is kept inside.

The company nearly raised $30 million in funds, and it released their second-generation version in 2018 for $599.

It also combines with an app that allows users to choose their desired temperature and cooking settings. Users can even live stream their food as it cooks, all thanks to the built-in camera.

Users can also monitor their food through the app, ensuring that it is prepared correctly. In some events, they can subscribe to a food delivery plan that matches the oven.

With that promise, there comes a risk that the oven will be available with a tap on the app, which may be either good or bad. Of course, users can turn off their oven from work when they realize that it’s left on, but on the other hand, they can also accidentally turn the oven on during the middle of the night. 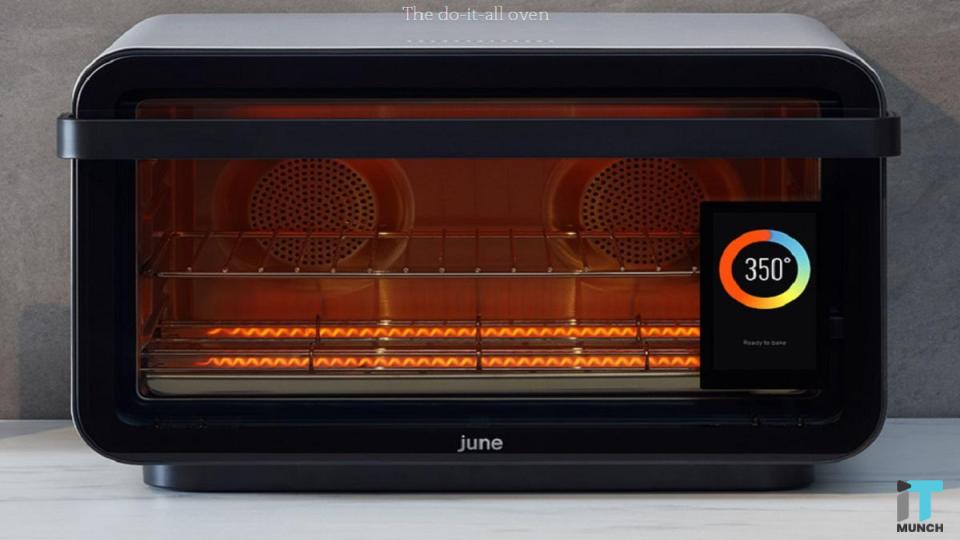 June Oven’s Take On The Incident

At the time of the third incident, CEO of June, Matt Van Horn posted in the Facebook group that his team takes this accidental preheating cause very seriously and that they are working to address the issue.

He further stated that the team would release an update in September that will allow the users to disable remote preheats.

However, switching on preheats will still be allowed by default.

Allowing the users to stop their remote preheat is taking the correct step in the right direction, but the question remains, will it be enough?

5 B2B Marketing Trends That Should Influence Your Budget for 2018