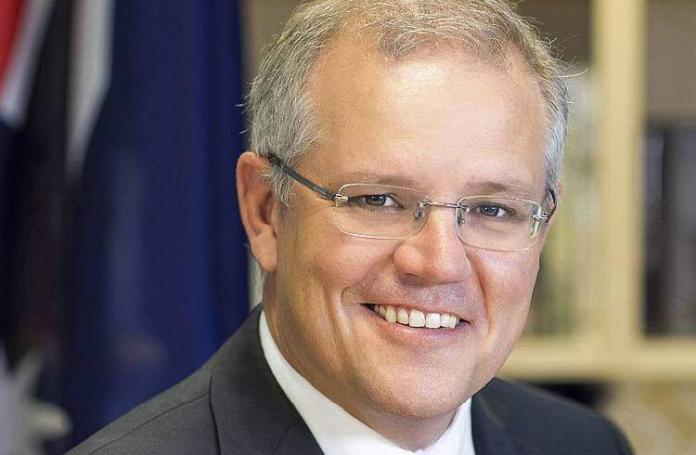 On 4th June, Australia and India signed a pact in which both countries agreed on spending $12.7 million on cyber resilience and critical technology. The pact was signed during the Australia-India Leaders’ Virtual Summit where both the countries joined hands to promote digital trade, harness critical technology and enhance cybersecurity.

Prime Minister of Australia, Scott Morrison, and Prime Minister of India, Narendra Modi, said the funds will be invested in the development of AI, robotics and quantum computing. The funds will also be aimed at supporting both Australian and Indian businesses. The cybersecurity deal was signed along with a total of seven agreements announced including the Mutual Logistics Support Agreement.

SEE ALSO: Everything To Know About Quantum Computing

The MLSA is a key defence agreement signed that allows both country’s militaries to use each other’s bases for repair and replenishment of supplies along with overall defence cooperation. India has signed such agreements with the US, France and Singapore already. Along with the MSLA, another defence pact on Defence Science and Technology was signed.

Other critical deals signed in the 70-minute cordial and highly productive online summit were in the areas of critical minerals, education, water and public administration and governance. PM Modi also invited Australian companies to take part in the “Make in India” initiative.

More about the virtual summit 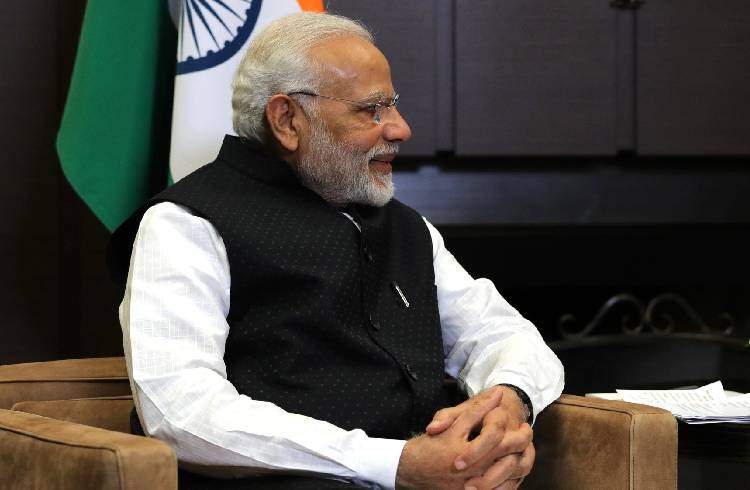 During the virtual summit, Australian PM Morrison complimented PM Modi for his constructive and positive role including at the G-20 Summit and dealing with the coronavirus crisis. He thinks that India is a trusted friend of Australia and a pioneer when it comes to technology. PM Morrison also said in the summit that India has been a positive force in times of COVID-19 and Australia’s relationship with India is a natural one. He agrees that the time has come for stronger and deeper ties.

PM Modi also added that India is committed to deepening its relationship with Australia in numerous sectors. He adds that both countries have immense possibilities to make their friendship stronger.

This strategic partnership between both countries will help in countless ways in several areas of development such as cyber resilience, critical technology and defence. PM Morrison and PM Modi agree that this collaboration is not just crucial for the two countries but also for the Indo-Pacific region and the world as well.

SEE ALSO: Inadequate measures against cyber crimes threatens the progress of technology in the financial sector 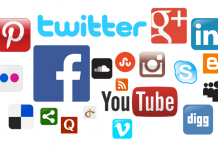 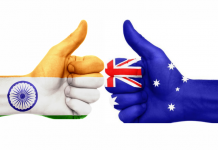 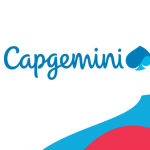 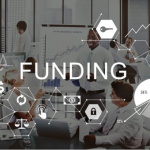