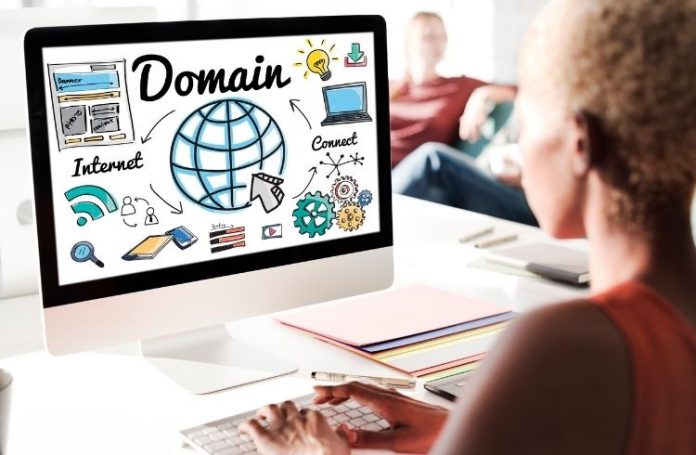 Domain name and web hosting provider VentraIP Australia and its subsidiaries Zuver Hosting and Domains and Synergy Wholesale together will now be known as Nexigen Digital. The domain name provider has also undergone organizational restructure. The current Executive Chairman of VentraIP Cheyne Jonstone and Chief Executive Officer Angelo Giuffrida will now serve the company as co-CEOs. Giuffrida will look after the company’s operations and compliance whereas Jonstone will oversee sales and marketing.

The reason behind VentraIP’s rebranding

VentraIP says that, through the rebranding, it intends to add more brands to its name and would progressively streamline internal policies and processes and diversify its offerings to deliver a seamless experience. It also aims to monetize its library of intellectual properties (IPs) via a number of targeted SaaS offerings.

Giuffrida, Co-CEO VentraIP says the company’s level of commitment to its customers and the high level of services it provides will only strengthen as its operational synergies behind align with its brands. He adds that they will continue to make progress with crucial changes like ISO 27001 certification.

Co-CEO Jonstone says that over the past 12 months, the people at VentraIP have worked towards creating a new identity that gives them a vehicle to explore other opportunities that’ve been presented to them, like strong interest in public listing and capital raising.

100% Aussie-owned and operated, VentraIP was established in 2010. It claims to be the country’s largest privately-owned web hosting and domain name registrar. Today, it has a customer base of 200,000+ that trusts the company with their web hosting, domain names, certificates and virtual servers.

VentraIP Australia also has two sister companies. First, Synergy Wholesale that provides a complete range of white label reseller services to web hosts and developers. The second sister company is Zuver Hosting and Domains offers budget-friendly solutions to its customers who are just getting started and need limited tech support.

The group together has a revenue in excess of $20 million per year. Its growth for the 19/20 FY  was reported at 31% eclipsing the 14% figure of the previous year. The increase was attributed to COVID-19 and successful execution of highly-targeted marketing campaigns.

The company also said it has recently deployed new Dell desktops and a new Avaya phone system for all staff to support its growth plans. It is the only domain name registrar which has been named in the SmartCompany Smart50, the CRN Fast50 and the BRW Fast 100 lists for the years 2015 and 2016.