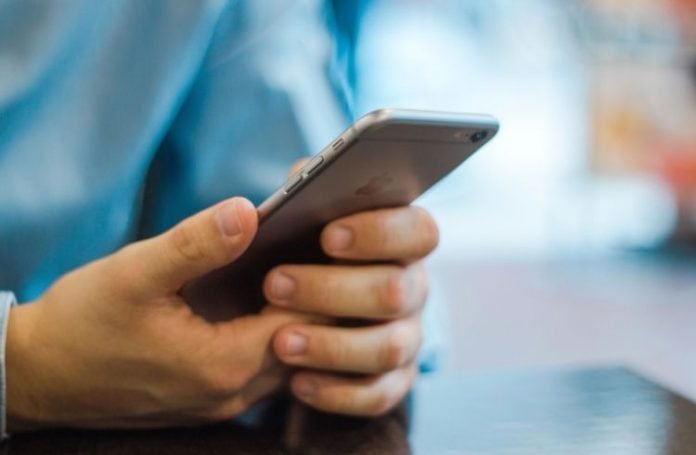 The Australian Consumer and Competition Commission (ACCC) has slapped penalties of AU$126,000 on mobile service providers Amaysim Australia and Lycamobile. The Australian consumer watchdog alleged that the duo offers unlimited data to its customers despite having data caps on the advertised plans.

Amaysim and Lycamobile Penalized AU$126,000 Each

Mobile network providers Amaysim Australia and Lycamobile have already paid a total of AU$126,000 each in penalties. The Australian Consumer and Competition Commission (ACCC) had served the pair infringement notices. The charges included alleged false or misleading representation about their mobile phone plans. The ACCC alleges that the two companies separately advertised that their mobile phone plans offered “unlimited” data to consumers on social media. It was learned that each of their plans indeed has a maximum data allowance. Hence, customers who subscribed to the advertised plans would be subject to additional charges if they exceeded those capped amounts. The ACCC claimed that the messages conveyed by such ads were in breach of Australian Consumer Law and misled consumers.

According to ACCC Chair Rod Sims, the consumers seeing the word ‘unlimited’ in the ads would expect no additional fees charged for their mobile data, irrespective of their data usage. He claimed that without any explanation of the limits of the data plans, it was easy to be misled by such advertisements. Additionally, he stated that the telecommunications industry had been put on notice earlier for the same issue. Their advertisements were mandated to be clear and transparent, without including tall claims such as ‘unlimited’ that didn’t mention a clear, prominent disclosure of any exceptions applicable to the offer.

Not the First Fine for Amaysim and Lycamobile

However, this is not the first time both companies have landed in hot water with the ACCC for their misleading conduct. In 2018, the ACCC took legal action against Amaysim. Back then the claims alleged that Amaysim was making false and misleading ads about discounts being offered on the company’s energy brand, Click Energy. At the time, the ACCC had denounced Click Energy’s advertising as being among the worst practices it had ever seen in retail electricity.

Meanwhile, Lycamobile had also been previously fined in 2018. The mobile service provider had failed to comply with the Telecommunications Consumer Protections Code. It had been slapped with an AU$12,600 fine after it did not lodge its annual TCP Code compliance documents in accordance with the rules of the Australian Communications and Media Authority (ACMA). The ACMA Acting Chair Creina Chapman had called the lodging of the requisite documents  an important industry obligation and Lycamobile was in clear violation of the TCP code by not furnishing them.

5 ways technology is helping us improve our mental health