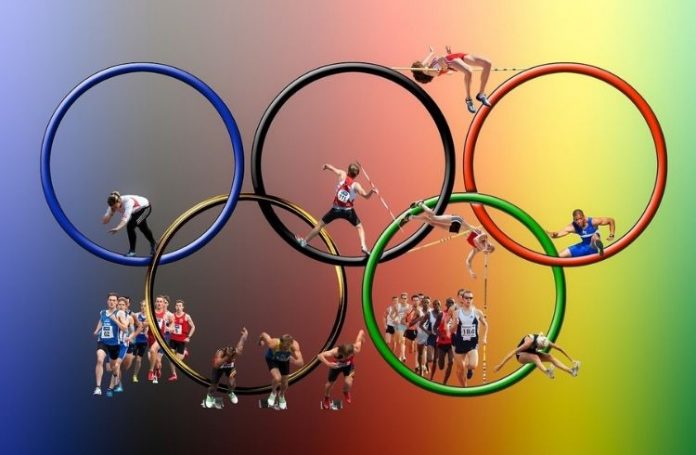 The COVID-delayed 2020 Summer Olympics has finally come to an end. Did your nation or favorite athlete do well? Regardless of the on-pitch performance, it was a win-win situation for the human race as new technologies were embraced.

The 2020 Summer Olympics was a perfect chance for tech companies and innovators to raise the curtains on some of the most cutting-edge technologies. A wide spectrum of existing and futuristic technologies was on display in the Tokyo Olympics 2020.

Right from robot assistance, drones, smart wearables, to immersive live viewing, tech companies have seized the opportunity to show the world how far technology has progressed.

In this article, we will take a closer look at some of the best technologies that were used and showcased during the Tokyo Olympics.

SEE ALSO: AR as Retailer’s best friend during the pandemic to reach the consumers

1. Intel lights up the sky with drone light show

Intel has done it again as the company’s drones took over Tokyo’s night sky during the opening ceremony. The last time we saw a similar spectacle was in the 2018 Winter Olympics.

However, the theme of the light show this time around had a special message and i.e. “stronger together” and “hope for the future”.

Around 1,824 tiny Intel Premium drones that are primarily designed for entertainment were deployed in the light show. Every drone had a real-time kinematic GPS that provided high positional accuracy that is required to display complicated 3D animations.

There is no chance that a Japanese company will let go of such an amazing opportunity to showcase its technology.

Toyota, one of the most popular Japanese companies, came up with the Tokyo Robot Project, intending to showcase how handy support robots can be at the Olympics.

Toyota was right as these robots did not disappoint us one bit!

Toyota’s service robots were used to perform a range of tasks, including welcoming spectators and athletes to the playing venue, carrying out certain tasks on the field, and delivering a surreal viewing experience with the help of 360-degree camera technology.

The arrival of the pandemic has paved the way for new avenues for robotics as they help to minimize contact between humans at events.

Robots developed by Toyota are well-equipped to perform a range of tasks. For instance, AI-based self-driving robots come with cameras and sensors that determine the best path for retrieving a javelin. This information helps the ground staff to avoid obstacles and also maximize efficiency while retrieving the javelin.

After forging a long-standing relationship with the Olympics, Intel offered a bunch of state-of-the-art innovations at the 2020 Olympics apart from the light drones.

Another interesting technology that has caught our attention is the 3D Athlete Tracking (3DAT), which dishes out advanced graphics to viewers such as overlay visualizations during field and track events.

3DAT leverages computer vision, artificial intelligence (AI), and the blazing speed of Intel Xeon processors to extract and evaluate performance data such as speeds at different stages in the race.

The best part about 3DAT is that it relies on standard video information, which prevents the need to use advanced sensors and suits.

Travel restrictions and other hurdles put forward by the ongoing COVID-19 pandemic may have kept thousands of people away from experiencing the Olympics in person.

However, we are sure that they were not disheartened as they were treated with the most cutting-edge and data-driven broadcast technology ever used in the Olympics.

The Olympics Broadcasting Services (OBS) took sports broadcasting to a whole new level by broadcasting the games in ultra-high definition. In addition, apart from delivering life-like visuals, the new technology also captured sounds from 3,600 microphones to improve the quality of audio.

Another ingenious technology that made its debut in the 2020 Summer Olympics is virtual 3D graphics for sports climbing. The new technology was introduced to craft virtual 3D models of the wall, which enables in-depth analysis of various shapes and angles covered by the climbers.

OBS also used a multi-camera replay system built by Intel which comprises 4K cameras that were placed on the robotic platforms at certain sports venues such as skateboarding and gymnastics.

This technology allows broadcasters to create clips with similar effects shown in The Matrix. 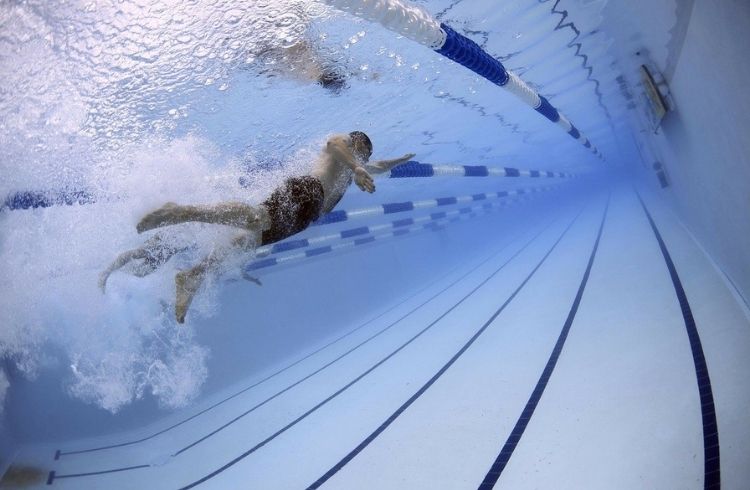 Speedo has taken a massive step toward the development of next-generation sportswear.

The company’s US Federation Suits are inspired by sharks. Speedo left no stone unturned in its research while developing these swimsuits. The company teamed up with multiple research institutes and London’s Natural History Museum to study the hydrodynamics of sharkskin.

Wearable tech was extensively used in the Tokyo Olympics. Besides, a lot of sports associations relied on wearable technology to keep tabs on athletes while training grounds were closed during the pandemic.

A Chinese sports brand, Anta Sports rolled out 3D printed shoes for the Chinese boxers. The anti-grab technology of the fabric was developed to minimize the chances of being held by the opponent.

Although the arrival of these technologies into the sports sector is likely to be a game-changer, it has gained some negative attention from critics.

Some experts have even come out to call it “technological doping” as it improves an athlete’s performance.

The World Athletics Association enforced a ban on Nike’s Vapor Fly shoes from being used in the Tokyo Olympics. Sports enthusiasts and fanatics have said that technological advancements should not drive away from a sports discipline’s essence and core values.

So the main question here is, what is the future of all the technologies mentioned in this article within the realms of the sports industry? Will, there be more acceptability of a particular sports technology or will there be a major backlash?

Only time will tell!

SEE ALSO: What is VUI technology & how’s it changing our online shopping habits 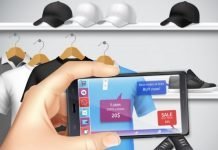 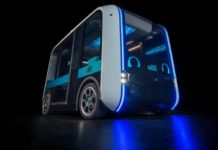 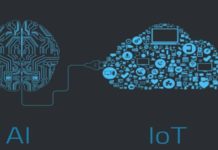 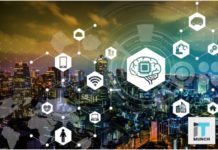 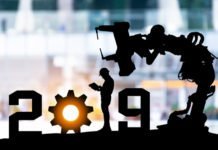 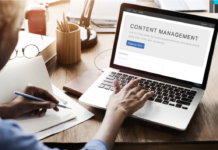 How AI Will Change the Future of Content Management