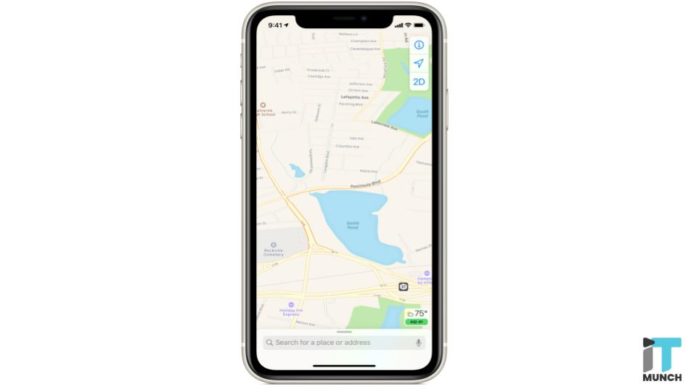 Earlier this year, Apple declared a list of modifications to its Maps app as part of the forthcoming iOS 13 updates.

Now that the latest operating system is eventually here, the tech giant is starting to roll out those changes in the US gradually.

It began with California and Texas, and, as of this week, it now covers the US Northeast.

Some of the added features are on par with what Google Maps gives, while others still linger behind.

However, it pales in contrast to Google, which has transit directions in hundreds of cities and towns throughout the world.

There is a new feature termed “Look Around” that allows you to look around a real-world location.

It is primarily like Google’s Street View, but again, less extensive.

An added new feature enables you to share your real-time ETA with friends and family.

And it is now simpler to arrange together favourite places and regularly visited locations.

Apple has used machine training to blur out faces of passersby, license plates and even their reflections.

Keeping aside the obvious comparisons, though, and talk about aesthetics.

The primary thing you will notice is the greenery.

The earlier drab beige appearance has been supplanted with a map that is more topographically and ecologically correct.

Buildings have more base and detail, and the pictures in the Look Around feature are new high resolution and look more accurate to life. 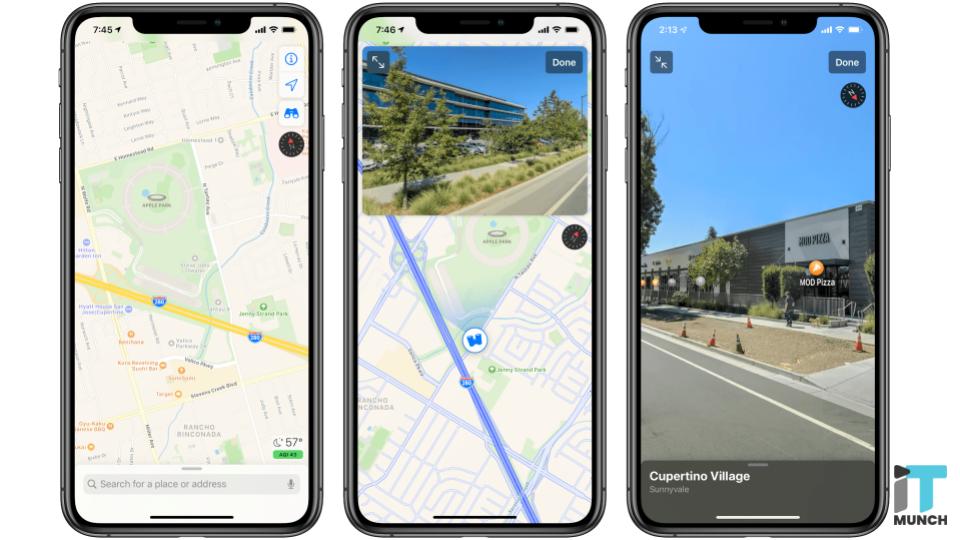 The Story of Apple Maps

Apple initially released its Maps app in September 2012 as a replacement for the Google-provided maps that have been on the iPhone since it started in 2007.

Although problems arose almost immediately, with many users soon realising that Apple Maps lacked much of the detail of Google Maps.

The significant redesign began slowly in 2018 with Apple rolling out an updated, data-rich part of its Maps with iOS 12.

However, they only reached 3.1 per cent of the US, focused on Northern California.

If Apple desires to convince users to switch from Google, it needs to pick up the speed and finish mapping the rest of the world.

SEE ALSO: Eight years after its launch, Twitch is receiving a new look