Silicon Valley might be jumping ship. After Google and Facebook launched initiatives in Africa earlier this year, more tech giants are following suit and capitalizing on the tech boom in the continent. According to the latest tech news, a new trend has emerged heralding great opportunities for tech-savvy Africans. The mushrooming market of young, well-connected Africans has caught the eye of many Silicon Valley companies looking to expand their business. 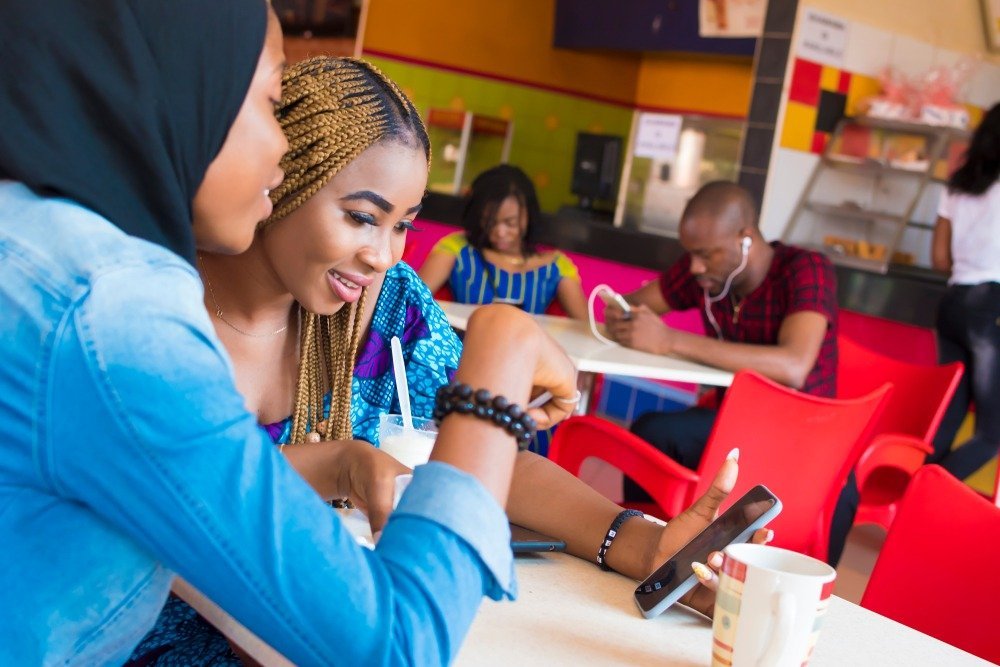 Recently, the vice-president of Nigeria Yemi Osinbajo paid a visit to California in order to woo leading tech firms for investments in Africa’s ‘fourth industrial revolution.’ The heart of Nigeria’s tech hub is a suburb called Yaba, where Facebook temporarily operates out of the NG_Hub office. The premises were built with the intent to train 50,000 Nigerians in digital skills and in exchange the social network site will expand its local user base that presently stands at 26 million. Other cities like Nairobi, Kenya; Addis Ababa, Ethiopia; Kampala, Uganda; and Dar es Salaam, Tanzania have burgeoning tech hubs that are focused towards fostering innovation. Accra, the capital of Ghana has caught the eye of Google, which stated that the thriving city would soon become the home to Africa’s premier AI lab.

The reason behind this new development can be credited to Africa’s vast population of young adults, 60 percent of whom are under the age of 24. Currently, the total population stands at around 1.2 billion and the UN has estimated that it will double by 2050. This demographic makes it the perfect target market for testing new products and services.

Several African governments are rejoicing at this news, with Nigeria enthusiastically welcoming Google’s ‘Next Billion Users’ plan to enhance digital connectivity in the country. While the initiative is definitely a promising one, it brings forth concerns such as regulations and surveillance for the protection of citizens’ personal data.

Subscribe to iTMunch to stay posted on the latest news and updates in the world of tech.