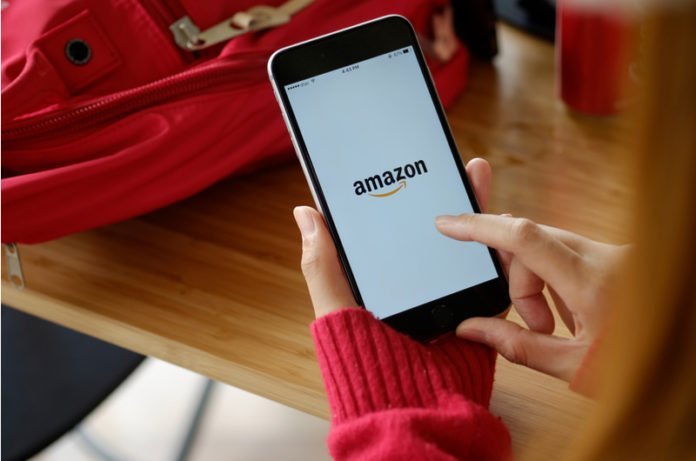 According to the latest marketing news which sources from the UK advertising regulator, around 280 Prime customers have complained that they have been “misled” as they did not receive their delivery within the one-day promise made by Amazon in an ad.

The regulators have mentioned that the ad must not appear in its current form. It further stated that Amazon needs to specify that a significant proportion of Prime items will not be available for next-day delivery. 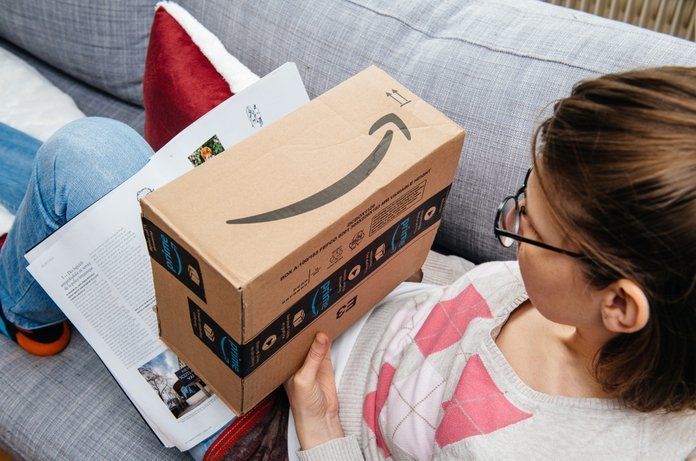 Why Was the Ban on Amazon Ads Imposed?

The ad on Amazon’s website promoted its one-day shipping service. This allowed customers to receive Prime items the very next day as long as there are no unforeseen circumstances. This ad offended many since it promised “unlimited One-Day Delivery with Amazon Prime” and “One-Day Delivery on Christmas.” The UK advertising regulator said that 280 people had complained about the ad. Most of them included Amazon members and stated that they did not receive their orders the next day as promised.

The Advertisements Standards Authority (ASA) analyzed the ad. ASA realized that Amazon did not specify that not all items were eligible for one-day delivery. The ruling states, “Because consumers were likely to understand that, so long as they did not order too late or for Sunday delivery, all Prime labeled items would be available for delivery the next day with the One-Day Delivery option, when a significant proportion of Prime labelled items were not available for delivery by the subsequent day with One-Day Delivery, it was concluded that the ads were misleading”.

What Did Amazon Have to Say About The Late Deliveries?

An Amazon spokesman said: “Amazon Prime offers fantastic benefits to members including one-day delivery on millions of eligible items at no extra cost.

“Throughout the shopping journey, including before placing the order, we display the expected delivery date and work relentlessly to ensure we meet this date. As of now, we’ve been able to fulfill the overwhelming on-day delivery orders and deliver on the day as promised.”

“Last year, a small proportion of orders were not delivered on the date promised due to extreme weather conditions. However, we provided complete support to the customers at that point in time.”

Arm to Bring Custom Instructions to Its Embedded CPUs