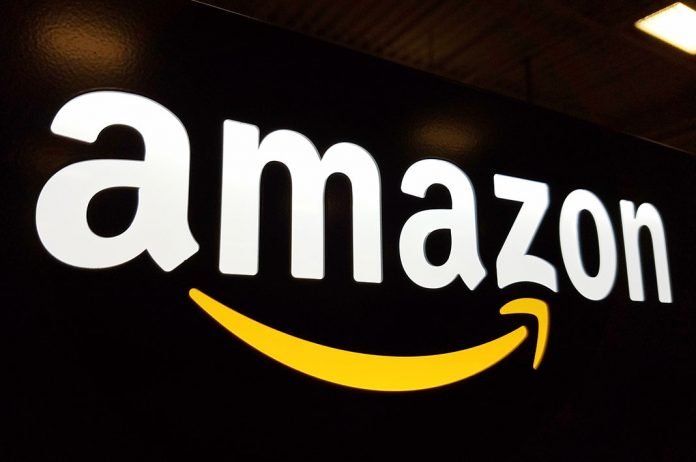 In last few years, e commerce players such as Amazon, Flipkart, Snapdeal, ShopClues have taken the idea of shopping around festivals to a new level. They organize large scale sales that attract consumers from every part of the country. Brands across categories partner with these e commerce players and offer deals to the consumers making the extravaganza even bigger. Over the years, the scale of these sale has gone up exponentially.

In the latest news, Amazon India is all set to bring its The Amazon Great Indian Festival and has launched a campaign to for it.

The campaign #KaroMilkeTayyari, looks at the reality of our lives today – the constant hustle-bustle and family members scattered around the country, and the preparation for the festival that was once done together, now no longer being the norm. The campaign celebrates the joy of preparing together for the festive season, irrespective of where the family members are. And how Amazon plays the role of an enabler in making this happen.

One of the most unique things about this campaign is Amazon’s acknowledgement of the differences in how the festival is celebrated in different parts of India. This has manifested in the creation of two completely different campaigns, one addressing all the southern markets and a second meant for the rest of India, albeit with the same storyline. 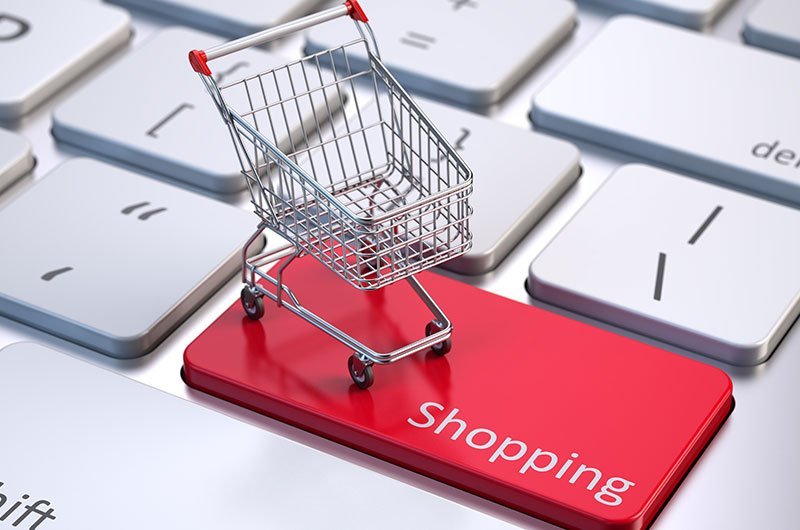 Conceptualised by Ogilvy, Bangalore the campaign has been directed for the Southern Region by Jerald Packiaswamy of Still Water films and the campaign for the rest of India, by Anupam Misra of Crazy Few Films.

The TVC campaign is episodic and tells the story of how a family gets the joy of preparing together and finally manages to celebrate the festival together through Amazon. The storytelling is emotional in nature and we hope various stories and films of the campaign will move the audiences enough to be together and prepare together and make Amazon almost a family member who is as much a part of the preparations as the other members are.

In 2016, Amazon India claimed that during the five day sale, its Prime subscription service was the star of the show, and that the volume of sales on its platform grew three-fold to more than 15 million orders six hours before the deals ended — that’s an average of over 38 orders per second. The brand clocked over Rs 1,400 Crore of sales during this sale with smartphone accounting for half of it.

During the 2016 festival season sale, Amazon India expanded its reach as it increased new customer additions by five times and received orders from 90% of the Pin codes. About 65 per cent of the orders came from tier-II towns, and there was a 30-fold increase in orders from tier-III geographies compared with 2015 Diwali.

In last few years, Amazon India has emerged as a popular advertiser in the country. The positioning for the brand has evolved and so has the connect with the audience. From ‘Aur Dikhao’ and ‘Kya Pehnu” to ‘#ApniDukaan’ the brand has definitely made inroads into the country. 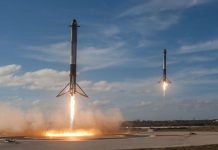 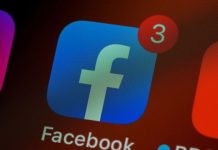 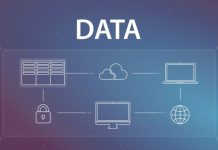 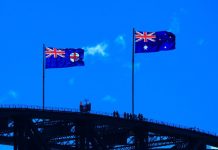 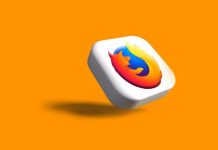 Firefox 105 has arrived! What can we expect? 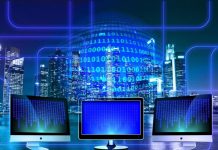 Is the hype around data monitoring solutions justified?

State of cryptocurrencies in 2030 – trends, regulatory landscape and more

The What, Why and How of Data-Driven Decision Making