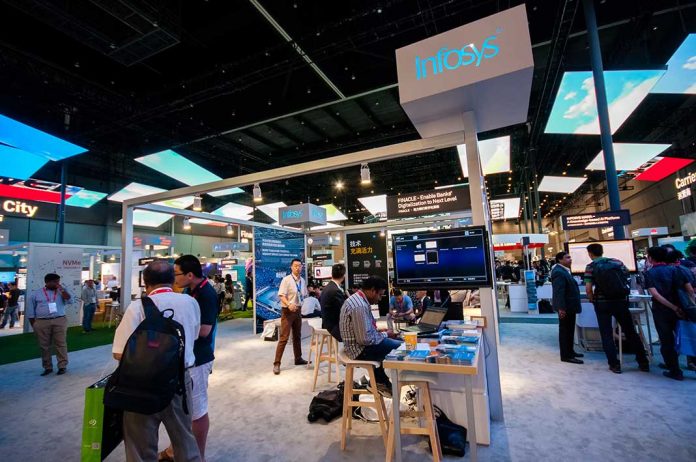 According to the latest tech news, Infosys which is India’s second largest firm that provides software services has acquired London-based Brilliant Basics. The latter company was formed in 2012, and was completely management-owned, wherein the co-founder and CEOP owned up 85.5% of the total business worth. Brilliant Basics has studios in London and Dubai. According to Business Today, one of the most reputed tech news sites in India, Infosys has acquired the London-based firm for a whopping INR 63 Crore (USD 163 Million)!

Infosys was in talks since a considerable time period to acquire the firm that deals mainly with product designing. Through this deal, the Indian company aims to increase its worldwide network of connecting digital studios. This network would mainly consist of selecting studios that have a global recognition, especially the ones which are intent on providing their clients with digital transformation solutions. Infosys is also keen on increasing its job hiring process in the United States and European markets, in order to fill up more opportunities and get over the recent visa restrictions placed by many countries. 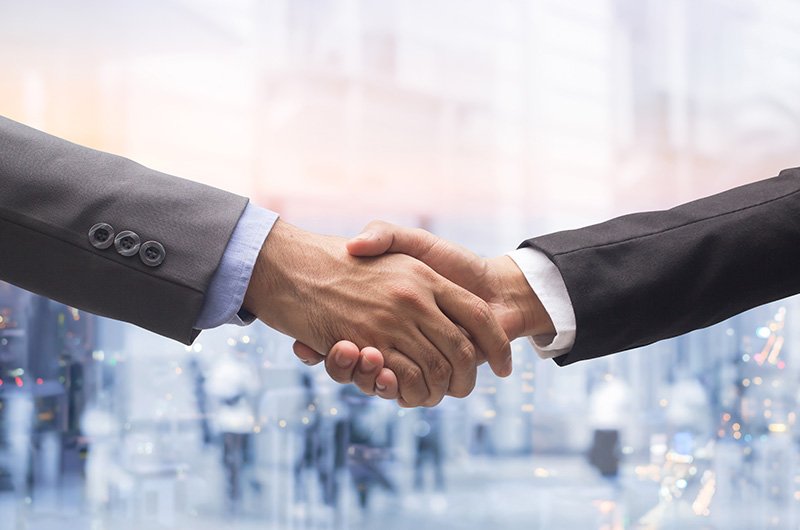 Infosys completed the cash deal in August, 2017 with Brilliant Basics, which included employee retention and earn-out amounts. This marketing tech news is sure to have considerable effects throughout the Indian tech sector, as well as from a global perspective. With this acquisition, Infosys plans to expand its horizons to the Middle East and European regions. In addition to the design market, the Indian based software firm plans to increase its foray into the finance, telecom and retail sectors, according to the news source.

As of current times, Infosys has studios in Pune, New York, London, Melbourne, Bengaluru, etc. The acquisition with Brilliant Basics was announced when Vishal Sikka was the CEO of Infosys, who recently stepped down from his position. This news comes amidst some intense controversy amongst the founders and former board members, which were allegedly made over government lapses and inconsistencies over the 200 million dollars Panaya acquisition.

According to Anand Verma, Founder and CEO of Brilliant Basics, Infosys Digital is a great opportunity for Brilliant Basics to grow under a new umbrella, thus helping the latter progress faster from global perspective. Furthermore, the firm looks forward to this acquisition as a new start of their digital journey.