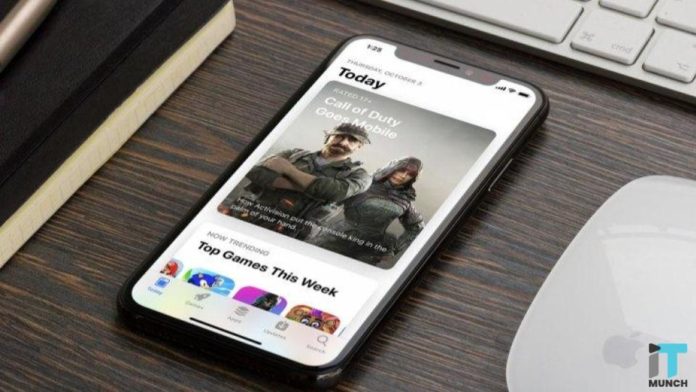 Global app income extends to rise, thanks to the increase in mobile gaming and the subscription economy.

The Battle Between App Stores

During the third quarter of 2019, customer revenue rose 22.9% year-over-year from $17.9 billion to approach an estimated $21.9 billion over both the App Store and Google Play worldwide.

Distinctly, the App Store remains to account for the vast majority of this revenue, moving up 65% of overall spending compared with just 35% on Google Play.

Google Play made $7.7 billion in revenue, up 24% from the $6.2 billion consumed in the year-ago quarter.

In both facts, Google Play is, however, said to be the chief source for downloads, with almost three times more first-time installs than the App Store.

In Q3, the entire number of downloads was up 9.7% year-over-year to 29.6 billion, announced Sensor Tower, with Google Play valuing for 21.6 billion of those.

Despite the overall growth, Sensor Tower found that one big app market, China, who saw a slight drop.

Its installs fell 6% year-over-year to 2.2 billion in the quarter.

This can be credited to the nine-month game license freeze in China which is now lifted, had reduced momentum. 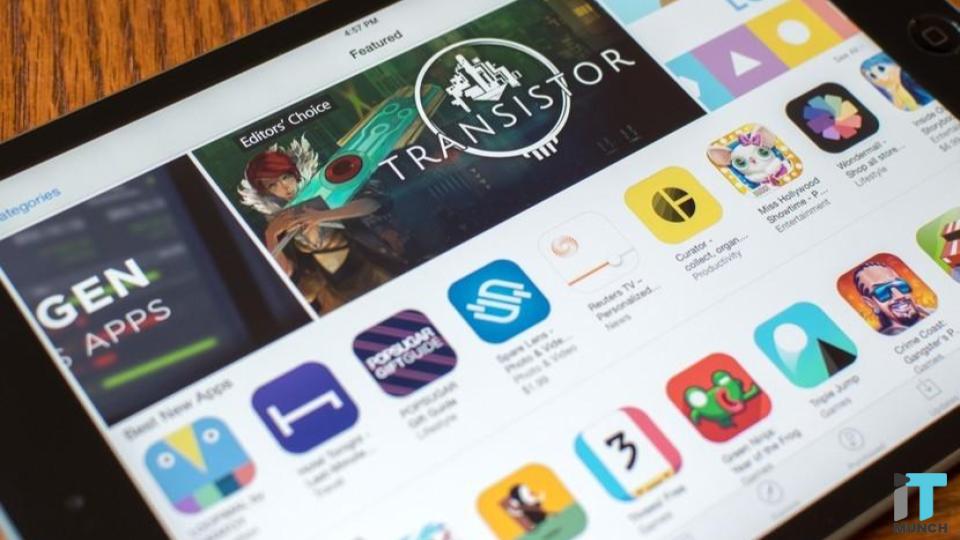 The highest money-making non-game app in the quarter was again Tinder.

It made $233 million in user spending, up 7% over the previous quarter.

In words of downloads, TikTok is proceeding to disrupt Facebook-owned apps’ dominance covering the top of the charts.

According to Sensor Tower’s rankings, WhatsApp was No. 1 and Messenger was No. 3.

PUBG Mobile was the top-earning game with $496 million in profits, up by 652% last year.

The No. 2 ranking, Tencent’s Honor of Kings, and No. 3 Aniplex’s Fate/Grand Order produced $377 million and $354 million, individually.