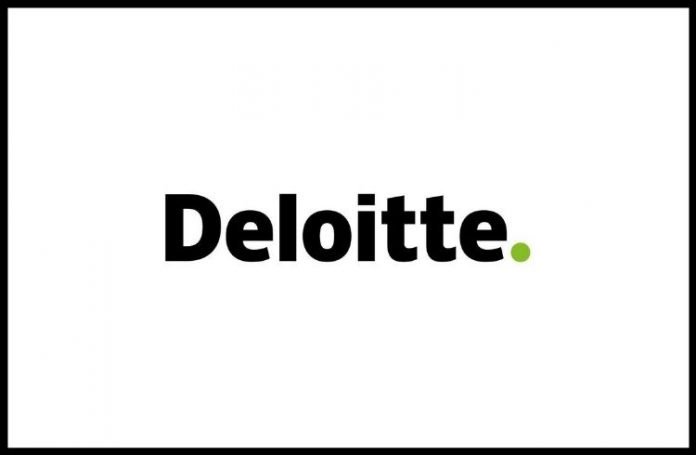 One of the ‘Big Four’ firms Deloitte’s Australian arm has announced the appointment of its first female Chief Marketing Officer, Rochelle Tognetti. The announced by Deloitte Australia was made following the promotion of Deloitte APAC CMO, Matt McGrath to Global CMO.

Tognetti will be supported in the consulting firm’s marketing activities by Carmen Roche, who has been appointed as the Chief Operating Officer for Clients, Industries and Markets. Roche brings decades of experience in marketing and has worked with leading consulting firms and professional services including Deloitte Australia and the UK.

About Rochelle Tognetti – The New CMO of Deloitte Australia

Tognetti has given consulting firm Deloitte more than 13 years and has an extensive background in digital marketing. Before becoming the CMO, she was the Chief Operating Officer for the marketing team of Deloitte Australia. McGrath says Rochelle “epitomizes the modern digital marketing leader” and has outstanding leadership, communication and team management skills. He adds that Rochelle is a brilliant and exceptional digital marketing strategist who is measurement-focused and result-driven.

At Deloitte Australia, Tognetti and McGrath have worked closely together on driving recognition for the firm and demonstrating their expertise to help businesses face the uncertainty of today and plan for a better tomorrow. 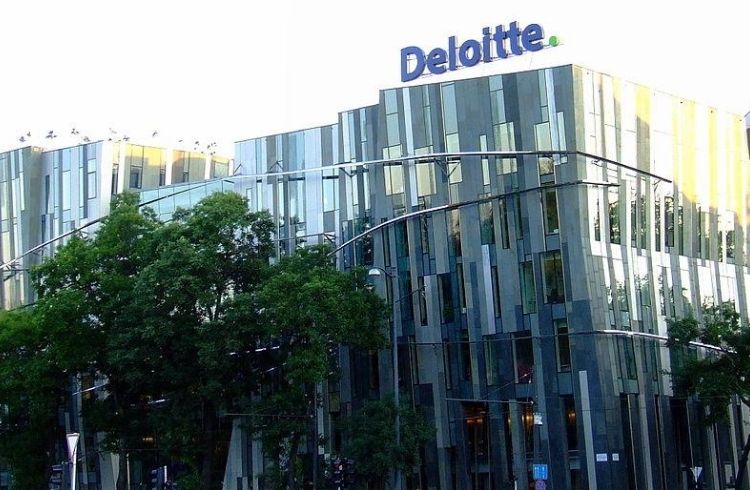 Matt McGrath will step into his new role on 1st September 2020 which is following the retirement of US-based incumbent, Diana O’Brien. McGrath will also retain his current role as Deloitte Asia Pacific CMO and remain based in Australia.

McGrath joined Deloitte Australia in May 2017 before which he was working for an Australian broadcaster, Network Ten as its Chief Brand Officer. He has also worked as the Chief Executive Officer and Executive Creative Director for Y&R Brands of ANZ. Now, he will lead the creative development of global marketing campaigns for Deloitte.

Deloitte Australia’s Managing Partner Clients, Industries and Markets, Peter Forrester says McGrath’s promotion is a fantastic recognition of the quality of talent Deloitte Australia continues to produce. He adds that it is an incredible achievement for McGrath and an acknowledgement of his great creative work. Since he has joined Deloitte’s marketing team, he has delivered award-winning work, raised Deloitte’s brand profile in Australia and brought new business across the APAC region.