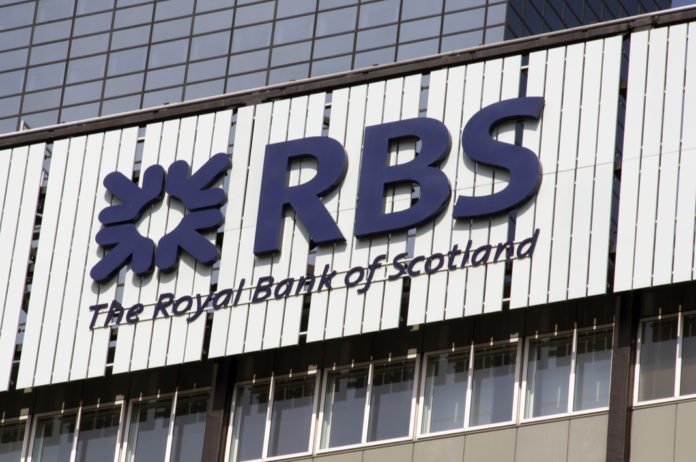 Royal Bank of Scotland (RBS) has officially applied the latest artificial intelligence-led technology to its wealth-management operations, as the state-backed lender is trying to gain an edge over rivals in the UK banking sector.

RBS will run the newly launched robo-adviser service under its NatWest brand, the bank it bought more than 15 years ago.

For retail investors, the investment threshold for the new service has been set at £500 ($660), which is a low amount compared to the product limits of traditional banking wealth management.

Starting Monday, NatWest branches will begin offering the automated online investment advice to over 5 million customers, RBS said on Friday. The product offers a cheaper option for this basic segment, and actually helps those trim charges for in-depth financial advice on topics such as tax and inheritance planning.

RBS has already tested the waters in using robo-advisers in a bid to improve the bank’s financial results after having posted its longest streak of annual losses, which remains a blow to UK government plans to sell off the 70 percent public-owned bank.

Additionally, earlier this year the bank cut tens of investment advice positions and scaled back its service to clients that can invest at least $330,000, more than double the previous $130,000 threshold. 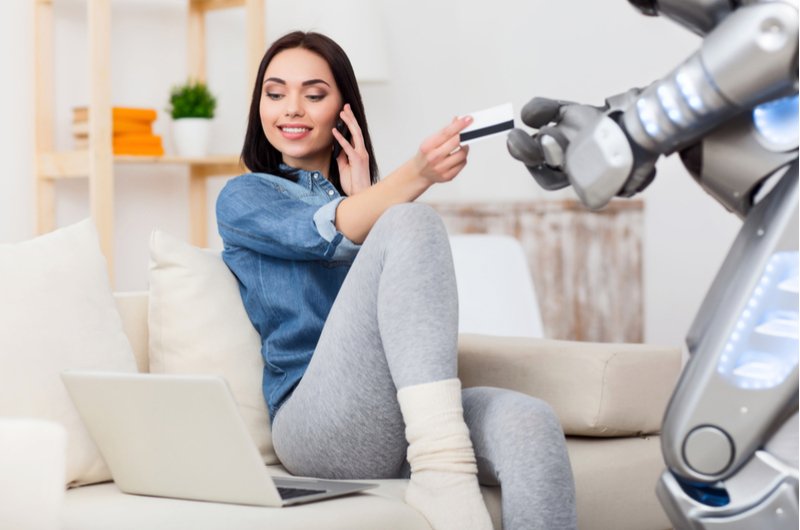 With banks in the UK still largely playing catch-up in embracing this digital technology, RBS is claiming to be the first among the nation’s big lenders to unlock the potential of the robo-advisers, which are being adopted rapidly by the wealth management industry worldwide.

Paolo Galvani, co-founder, and CEO of Moneyfarm, a robo-advisor provider and one of Europe’s biggest digital wealth managers, commented on the news: “The recent surge of online offerings from traditional wealth managers demonstrates the rise of robo-advisers, which the industry can no longer ignore. However, it’s crucial that digital solutions continue to be complemented by professional and human advice, which is not often the case. Moneyfarm provides all clients with over-the-phone access to Investment Consultants who can provide practical advice on the product and in-depth information on an individual’s investment.”