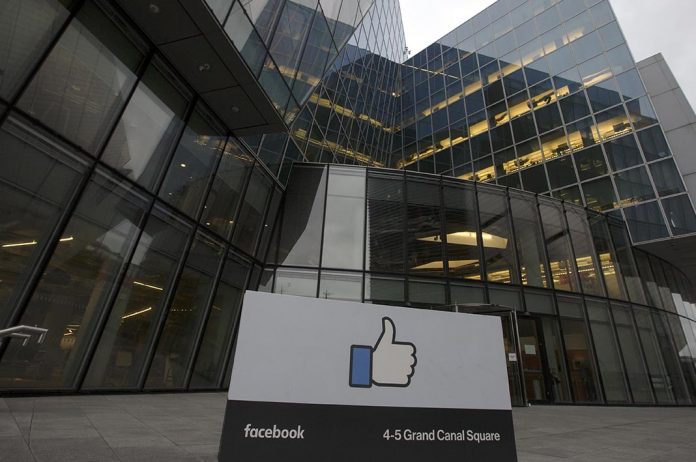 According to the latest IT news, initially, the company admitted a “fail”, when its advertising algorithm did not forbid the targeting of anti-Semitic users. Later, Mark Zuckerberg said that he was going to hand over details of more than 3000 advertisements, which were brought by groups with links to the Kremlin. This move is considered to make the owner of the most popular a multibillionaire.Siva Vaidhyanathan, a professor of media studies at the University of Virginia says that the algorithms are working exactly as they were designed to work; thus, making it a controversy difficult to solve.

Previously, Facebook did not create a huge advertising service by depending on contracts from big operations. However, due to its new automated process, it became more about what users liked and find advertisers that want to target those users, and eventually make money. This makes it clear that Facebook’s algorithms have created these categories of anti-Semitic terms. 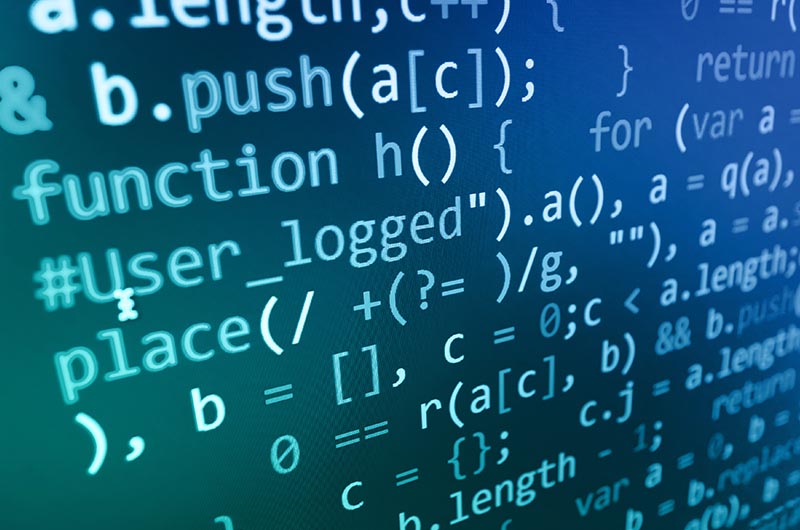 This is not the first time that the social media platform’s machines have landed it in trouble. And, this is not limited only to Facebook as well. Last week, a Channel Four investigation revealed that Amazon’s algorithm would suggest the components to make a bomb, based on what customers bought.

This has led the US senators to come up with a new bill that would compel such social media platforms with a user base larger than 1 million to adhere to new transparency guidelines for ad campaigns.

For more such IT news, keep reading iTMunch!