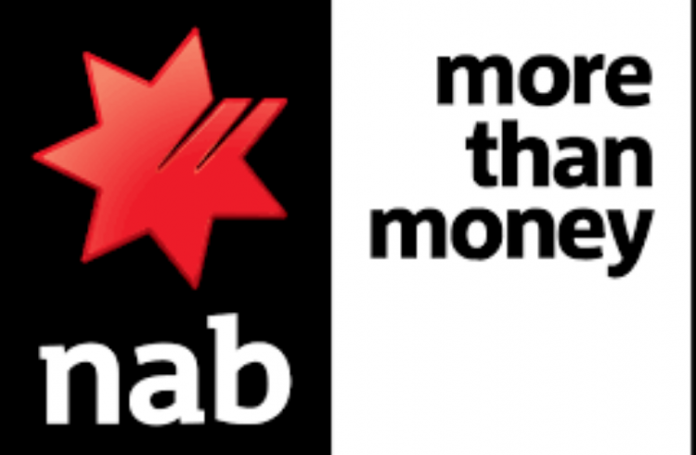 Melbourne-headquartered National Australia Bank (NAB) has agreed to acquire Australian neobank 86 400 for about AU$220 million and combine it with UBank, NAB’s very own digital-only bank. Moreover, the bank already owns a minority stake in 86 400 of approximately 18.3%.

NAB said that the discussions about the acquisition with 86 400 started in late 2020. It follows plans NAB announced last April to lift Ubank’s digital experience. This was reiterated again when it reported its 2020 financial year results.

NAB said that the bank’s priority over the next 3 to 5 years is to simplify processes and policies for business and home lending, create easier transactional banking, provide improved data as well as analytics to customers and colleagues and grow its digital bank UBank.

NAB will also continue to improve its technology resilience through migration and insourcing of IT applications to cheaper cost and more reliable cloud platforms.

The bank outlined that once the buy out is complete, it plans to combine the customer base, brand and staff of UBank with the team and technology platform of 86 400. Combining UBank and 86 400 is in sync with the long-term strategy and growth plans of NAB and will enable the bank to develop a pioneering digital bank that will attract and retain customers at scale.

Les Matheson, NAB Chief Operating Officer said that the merged businesses will deliver innovation along with an enhanced customer experience by delivering a stronger banking alternative for Australian customers.

Robert Bell, Chief Executive Officer of 86 400 said that over the last 18 months, the neobank has changed and challenged the status quo of banking via its range of innovative products, technology and  services. 86 400 and its customers will benefit from the capital and balance sheet strength and investment spend of NAB. Bell adds that it will also support accelerated growth and continued innovation which will additionally help more Australians take control of their money.

Currently subject to the approval of regulatories, this acquisition is expected to complete by mid-2021. Meanwhile, UBank and 86 400 will continue operating as separate businesses.

In other news about NAB, the bank has landed former Consumer Bank Chief Information Officer of Westpac, Anastasia Cammaroto to lead its technology it’s personal banking operations. Moreover, the bank is also in the news because of its former employee, Rosemary Rogers (NAB’s Chief of Staff for 9 years, worked at the bank for more than 20 years). Rogers has been jailed for 8 years by the Sydney court that heard that she conspired to defraud the bank between 2013 and 2017.

Last month, 86 400 competitor Xinja Bank announced that it is returning its Authorised Deposit-banking Institution (ADI) licence and withdrawing its savings account and transaction products from the market.

Xinja said in a statement that post a year marked by the pandemic, a difficult capital-raising environment, and after a careful review of the Australian market, Xinja Bank has come to a decision of withdrawing its banking services and cease being a bank.