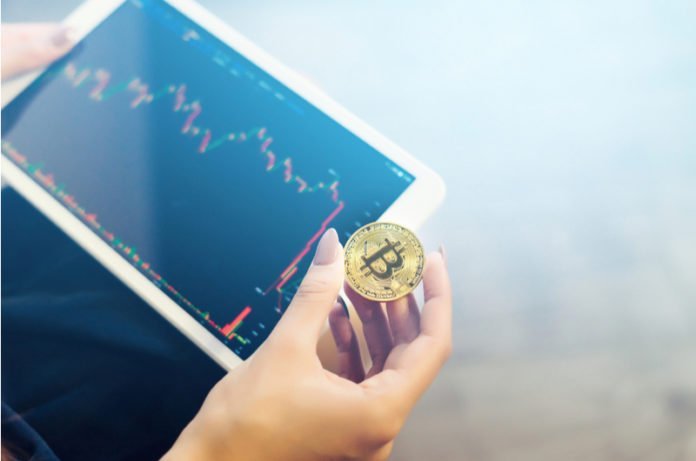 According to the latest finance news, a meager 4 percent of bitcoin users are females. A research conducted by Google Analytics revealed that bitcoin market is dominated by males with a whopping 96.57 percent of the industry consisted of male users.

After the shift of Bitcoin from technology related towards mainstream financial world, experts have predicted various monetary risks to an unbalanced workplace culture.

Many considered this as a dangerous sign, especially Duncan Stewart, research director of Delloitte said in January that various studies conducted showed men predisposed towards bubbles in ways that women weren’t. He further added that 97 percent men in the bitcoin market was a sign of potential danger. 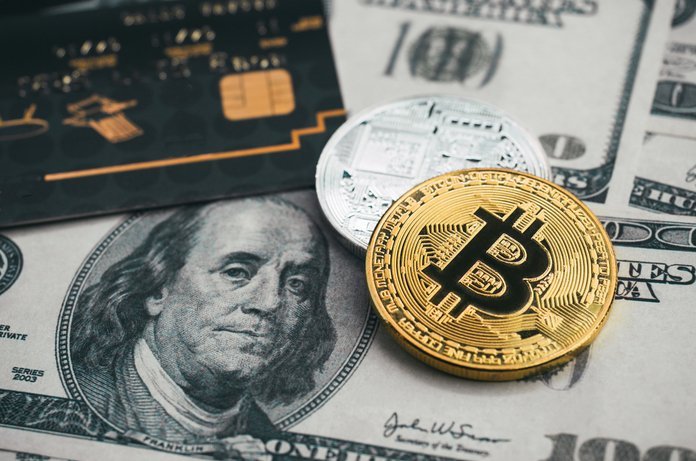 With various horror stories of cryptocurrencies full of male speakers and misogynistic attitudes being voiced by various people in the industry. Many people felt that creating a hostile environment for women was inappropriate and it was time to bring about a change in this industry.

On the occasion of International Women’s Day, the cryptocurrency community has been called to act on the male dominance in the cryptomarket. Ms. Chan, Superbloom CEO, said that it was important to consider blockchain as an opportunity to level the gender playing field by taking the power of making decision of VC’s and allowing the projects to speak for themselves. She further added that in order to achieve all of that, it was important to involve more women in blockchain.

Furthermore, Dr. Larisa Yarovaya, Lecturer in Accounting and Finance at Anglia Ruskin University said that it was important to raise awareness of risk and opportunities present in the cryptomarket and blockchain technologies in order to attract more women in bitcoin industry.

According to another research women are now trading cryptocurrencies 59 percent more as compared to 41 percent last year.

New fintech on the block: Hnry, an online tax service