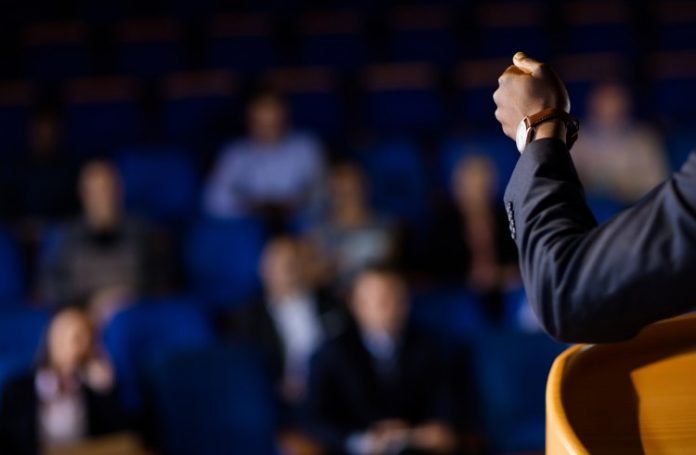 As the pandemic continues to affect the world, another tech conference has decided to go online for its 2020 chapter. YOW! developers conference which is usually held at different venues in multiple Australian cities like Sydney, Melbourne and Brisbane, will be held virtually this year in December. You will be able to enjoy this year’s YOW! Melbourne conference featuring highly stimulating talks, sessions and conversations from the comforts of your home, your workplace, or anywhere you want.

The goal of YOW developers conferences is to keep people working in the tech industry updated with the latest software practices, trends and tools. They also have a program committee plans and executes the entire event and handpicks leading tech industry experts to talk about their experiences and achievements. The conference keynotes and conversations are about innovations in cloud, engineering, security, game-design, future of technology, web, big data, architecture and design.

To make this virtual experience as wholesome as possible, interactive online Q&A sessions with the speakers after their talks will be set up. To further enhance this experience, networking opportunities with other fellow attendees will also be provided. If you are looking forward to attending this event and want to know everything about it, keep reading. 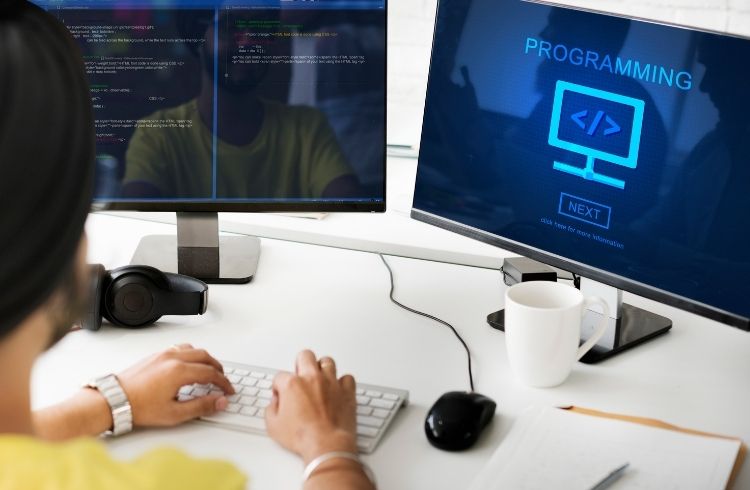 Attend sessions about Hiding the Lead by Sam Newman, Scaling Your Architecture with Services and Events by Randy Shoup, Solving problems like a Game Designer by Jennifer Scheurle and Building Adaptive Systems for a Fast Flow of Change by Susanne Kaiser. Just like Day 1, all sessions on Day 2 will also be followed by interactive sessions with the speakers.

This is just the tip of the iceberg, there are many more learning and networking opportunities scheduled for you on both the days. You can check the entire YOW! Melbourne 2020 agenda here.

YOW! was established in the year 2008 by Mr Dave Thomas, a Canadian software visionary. It was founded by Thomas as an answer to requests from numerous Australian developers for starting the country’s own series of tech events that would feature brilliant international speakers. Every year, more than 50 tech geniuses from all over the world are invited to speak at the event. YOW developers conference in Australia initially began as Danish JAOO (Java and Object Orientation) conference. Today, YOW! organizes three kinds of events – Conferences, Workshops and Nights. Because of COVID-19, the YOW! team also decided to offer an online subscription that gives people access to exclusive content.

After the novel coronavirus took over the world, The YOW! team reached out to numerous tech experts and speakers in May asking for their support for the concept of YOW! Online. The team was overwhelmed with the number of speakers offering their support. With the support of this overwhelming volume of speakers, YOW! Online was established which is a series of multiple online software conferences, workshops and monthly events with this vast network of speakers.

It is a subscription service for technology enthusiasts and tech companies. Every month, subscribers get access to three events:

2. YOW! Tube: a discussion with 1 or 2 speakers with a YOW! Moderator

3. YOW! Tooling Up: a demo/presentation of a new useful tool or best practice

Get to know Mr Dave Thomas

The founder and former CEO of OTI (before it was acquired by IBM), Dave Thomas has a wealth of experience in the software industry. Before establishing YOW! Melbourne and other conferences, workshops and events, he worked as a consultant, engineer, architect, executive as well as an investor. With the brilliant vision he has, he is able to see the future and translate it into products. Thomas has worked as a virtual advisor, executive and investor for various promising startups in Australia, Europe, Canadian and the United States. Previously, he worked at Kx Systems as the Chief Scientist and is the Co-founder and former Chairman of Bedarra Research Labs.

Apart from having an inspiring career in the technology industry, Thomas is also an adjunct professor at Australia’s Queensland University of Technology and Canada’s Carleton University. He has been recognized as an ACM Distinguished Engineer in the year 2006 and is now on the ACM awards committee.

YOW! Melbourne aims at bringing together internationally renowned developers, speakers and tech experts to motivate innovation and excellence in the community. The conference covers best practices and emerging technologies in the software industry. Since its inception in Australia, more than than 30,000 people have attended YOW! developers conference and other events. YOW! is now Australia’s largest independent event organizer for software developers. 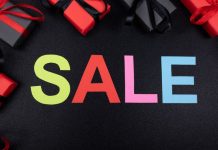 Missed out on Black Friday? Check out these tempting Cyber Monday deals 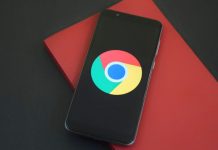 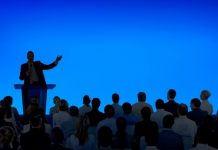 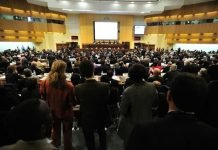 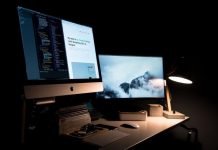 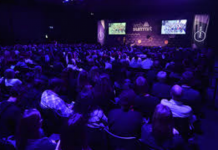