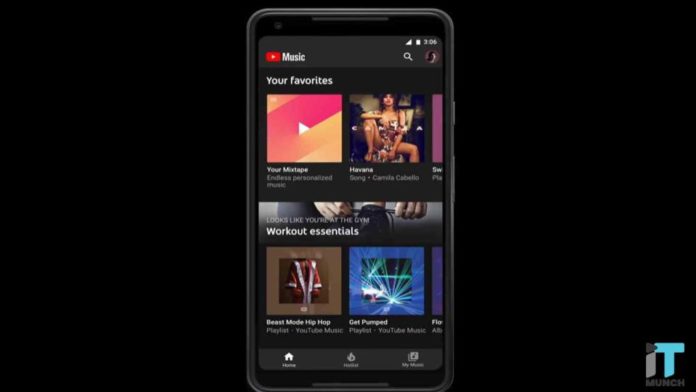 Here is a way to catch up in the competing streaming music market: preinstall your app on millions of Android handsets.

That is what Google will presently be doing with YouTube Music.

The company stated that the app would come preinstalled on all latest devices launching with Android 10 and also on Android 9 along with its Pixel series of smartphones.

This progress comes at the time when the company’s music strategy is in demand for change.

All The Google Apps Launched By Google

After the launch of YouTube Music in November 2015, Google has produced two separate music services.

The other being called Google Play Music which launched in 2011.

And as of last May, Google also enabled you to buy YouTube Music individually, if you would prefer.

In April, Google eventually verified that it would replace Google Play Music with YouTube Music. The reason for this was because it was a bit of a broader strategy to unite the two music services.

What Happens To Google Play Music?

Though despite the news that YouTube Music is added to the list of preinstalled apps in Android, the Google Play Music closing has not yet happened.

Instead, the company says that Google Play Music listeners with Android 10 devices can resume using the service by downloading the app directly from the Play Store if required.

And those who don’t have a new Android (9 or 10) handset can still seek out YouTube Music from the Play Store if they want. 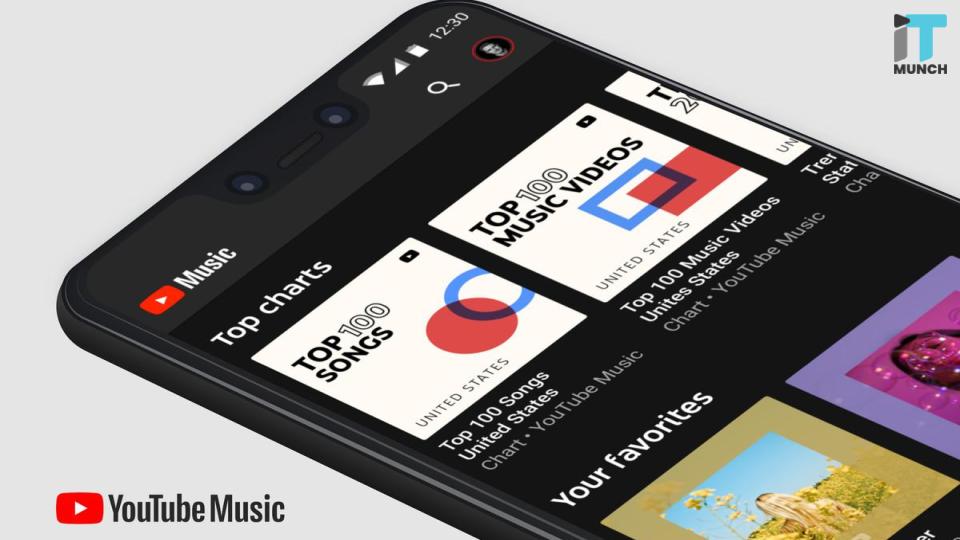 YouTube’s streaming music service is reasonably competitive in terms of feature set with its bigger rivals, like Apple Music and Spotify.

Like all in the space, it also gives the facility to discover and stream music,

But in its state, this involves albums, live performances, and remixes.

With a paid subscription, YouTube Music users can listen to ad-free and offline music.

It also recently introduced its version of Spotify’s Discover Weekly, with the start of its own Discover Mix.

Spotify stated it had 232 million monthly live users and 108 million paying subscribers by the end of June.