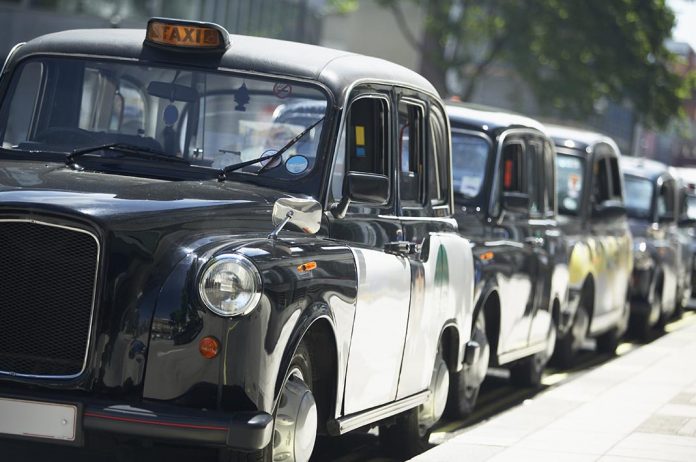 According to the latest tech news, Transport for London (TfL) has rejected to renew Uber’s private license hire on 22nd September 2017. Uber holds a license to operate in the city. However, it will expire at the end of this month.In a statement today, TfL concluded that Uber is not fit and proper to have a private hire operator license. It also added that the TfL’s regulation of taxi and private hire traders is designed to ensure the safety of its passengers. Private hire operators need to meet rigorous regulations, and demonstrate to TFL that they are capable of doing so, in order to operate in the city. Most importantly, the British capital’s transport regulator must be satisfied that an operator is fit and proper to hold a license.

SEE ALSO: Soon you will be able to record feedback on meals on trains on your tablet

The taxi-hailing service has been struggling to meet local regulatory requirements as it has spread all over the globe, and has often faced opposition from the established taxi industry, especially in London, which is known for its black cabs. But, 2017 has been an extremely difficult year for Uber, as it has fought on several fronts such as sexual harassment accusations and claims about company culture; which eventually led to the resignation of CEO Travis Kalanick in June. 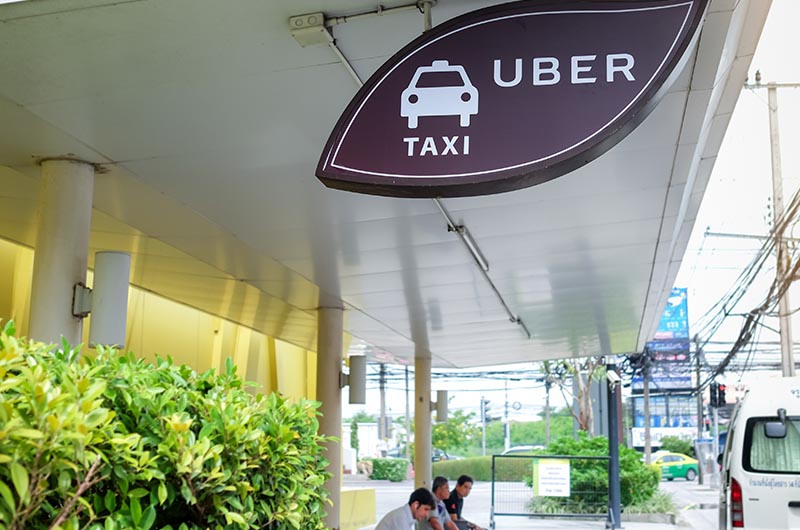 The following are a few reasons why TFL has refused to renew the private license for Uber:

Tom Elvidge, Uber’s general manager said that the disapproval of license will leave 3.5 million Londoners who use their app and more than 40,000 drivers who rely on Uber to make a living, astounded.

Amazon Is Bringing Alexa to the Workplace