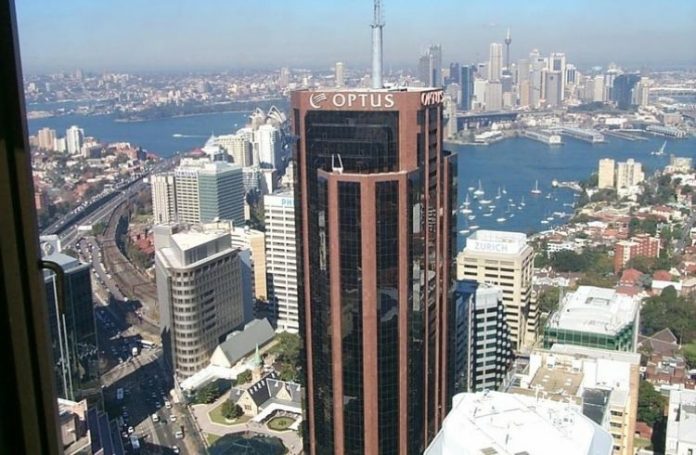 Telecom giant Telstra lost a court case against telco rival Optus over advertisements it claimed could possibly mislead customers on whose network coverage was bigger and better. The Optus ads stated how it was now covering more of Australia than ever before.

During the court case, Telstra was unsuccessful in arguing that the ads might be misunderstood as a comparison to the reach of its own mobile network. The case that was launched by Telstra against Optus in July got dismissed by Justice Jayne Jagot and ordered Telstra to pay the legal costs of Optus.

To the allegations made by Telstra, Justice Jagot said in his judgement that the ad does not, in any way, represent what Telstra thinks it does. The ad solely represents and conveys that the mobile network of Optus has more geographical coverage than it has had ever before.

The judgement further added that the advertisements don’t convey any sort of comparison between Optus or any other network of any other telecommunications company. Justice Jagot agrees with the contentions of Optus, when every ad is seen as a whole Telstra’s contentions as to the conveys are untenable.

The ad in question here showcased video clippings of people at different locations such as a suburban neighbourhood, a farm, city centres, beaches and others. Optus also uploaded 13 15-second video clips on its YouTube account.

When the case was first filed by Telstra, Optus Vice President for Regulatory and Public Affairs, Andrew Sheridan gave a statement to CRN. In the statement, Sheridan said with their main rival (Telstra) elevating prices during the COVID-19 crisis, this action provides Optus with a great opportunity to remind their consumers that they’re a fantastic alternative offering excellent service, premium national network and superior value they don’t have to pay more for.

Explaining their intent of the ads, Sheridan said the national mobile network of Optus covers more of the country than ever before as it is their best and biggest network on the back of more than $6 billion investment since 2015. They will continue to talk up about it as it offers coverage where it matters the most, where they work, live and play, be it Sydney, Dubbo, Southport, Oodnadatta or Ayr.