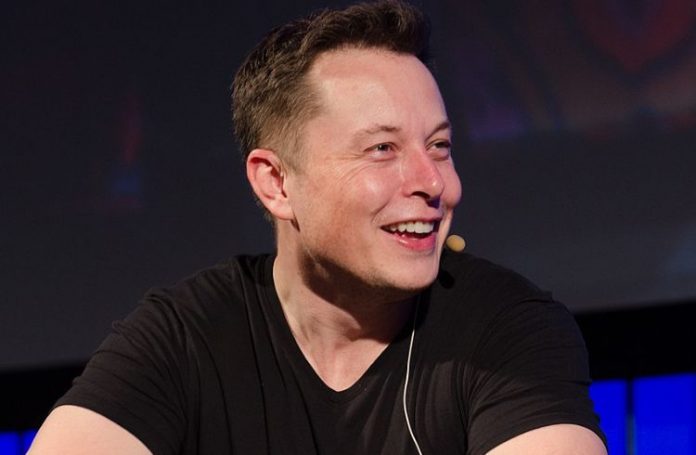 The drama between Elon Musk and Twitter continues. Twitter’s new CEO could be on his way out just over two months after he took over the reins from Parag Agarwal. Musk tweeted a poll asking users if he should step down from the CEO’s position. He further said that he would resign if the results do not go in his favour.

Unfortunately for Musk, the results did go against him after all. Around 57% of Twitter users voted “Yes” suggesting that they want him out of the company. It is unclear whether Musk will stick to his word and pack his bags or dismiss the poll as a joke.

Musk remains one of the most controversial figures in the world. After a seesaw battle with Twitter for a few months, Musk replaced former CEO Parag Agarwal to become the company’s new CEO.

Just over two months into his reign, Elon Musk could step down as Twitter’s CEO. Elon Musk posted an informal poll on Twitter on Sunday evening asking people if they thought he should leave the position. Around 16.3 million votes were in by 4:50 a.m. ET, with the majority of voters (57.5%) favouring the billionaire’s resignation.

Although Musk declared that he would obey the poll’s results, it is uncertain whether he will actually go through with the resignation.

It is worth noting that Twitter polls are informal ballots and they cannot be compared to formal public opinion polling. Responses to a Twitter poll may be submitted by malicious bots or fraudulent accounts.

Things have not entirely panned out as planned for the world’s richest man after taking over Twitter. Over the past few weeks, Musk has been the target of criticism after making a series of changes to policies that impact Twitter users.

On Sunday, the company unveiled a new social media platform marketing policy that barred users from sharing links to some of their other social network profiles. Paul Graham, the founder of Y Combinator, as well as Musk’s longtime supporters, expressed shock at the policy, compelling Musk to later apologise and revoke Twitter’s decision.

His leadership has resulted in significant employee layoffs, an upsurge in racial hate speech, advertisers leaving the site or reducing their investment there, as well as the reactivation of accounts that had been previously banned.

According to Musk, Twitter usage has increased to an all-time high and the number of hate speech instances has also decreased since he took charge.

YOU MAY ALSO LIKE: Why are Twitter’s most active users ditching the platform?