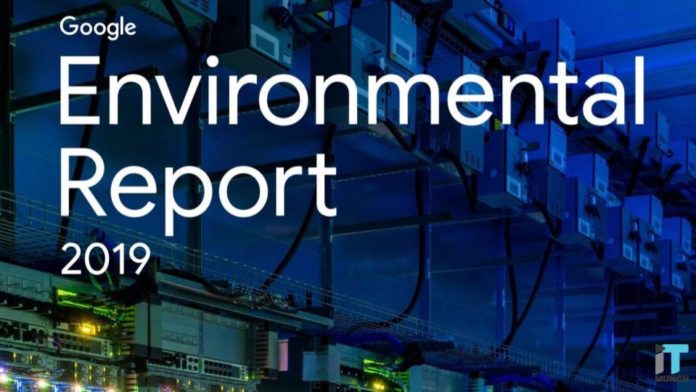 Considering the current crisis our planet is facing, it was about time someone took a step to combat climate change. And, it is none other than Google. According to the latest tech news, this tech giant announced its plan to make “the biggest corporate purchase of renewable energy ever.” Keep reading to learn about this sudden but much-needed change.

What’s Google’s purchase all about?

Sources claim that the purchase includes a 1,600-megawatt package of wind and solar agreements and 18 new energy deals, which increases the company’s contracts by 40 percent. As mentioned in their blog post, the company is planning to invest more than $2 billion in building new infrastructure across the United States, Europe, and Chile. Sundar Pichai says this purchase is “equivalent to the capacity of a million solar rooftops.”

This isn’t the first time Google has invested in purchases related to renewable energy. In fact, Google has a history of making big renewable energy purchases. Just last year, it purchased more renewable energy than it consumed. Today’s announcement is expected to expand its renewable reach even further. This is not all. Now, the company has also vouched to use recycled materials in all of its Made By Google products by 2022. 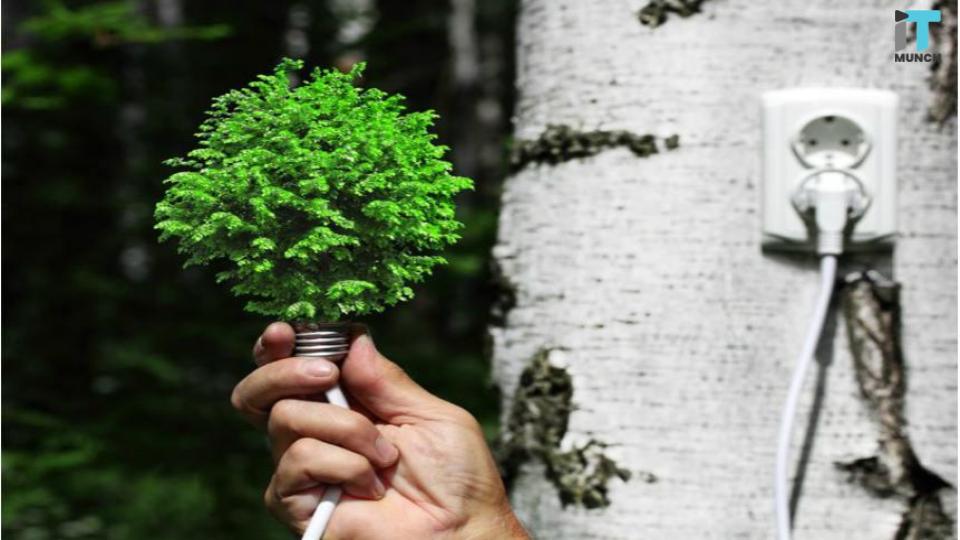 Is this the best Google could do?

In spite of making such a considerable investment, many Google employees aren’t happy with their organization. Many employees feel the company can come up with better initiatives to reduce its environmental footprint. The coming Friday, more than hundreds of Google employees are all set to participate in the Global Climate Strike. Students around the world lead this strike ahead of the United Nation’s climate summit on September 23rd. Google’s employees aren’t the only ones who are a part of this strike. Employees from tech companies such as Amazon and Microsoft are also going to participate.

Is Google the only one on the climate crisis bandwagon?

Fortunately, not. Amazon plans to become carbon-neutral by 2040. In an interview, Bezos mentioned that Amazon’s goal is to use 80 percent renewable energy by 2024 and to run solely on renewables by 2030.

Stay tuned with iTMunch to learn about the Global Climate Strike, its impact and more.