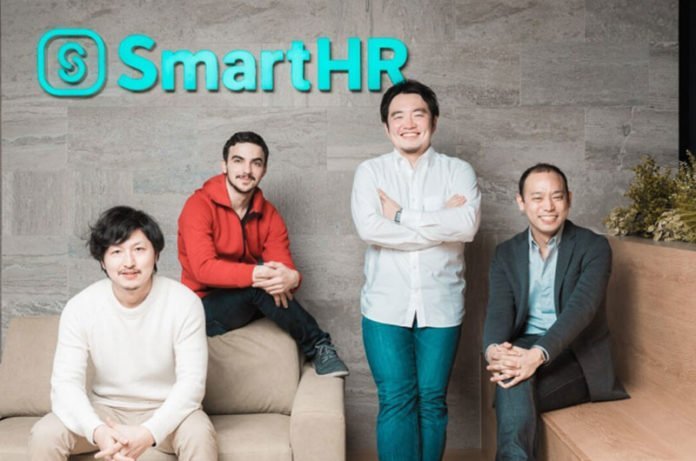 According to the latest startup news, A Japanese startup named SmartHR has raised JPY 1.5 Billion ($13.3 Million) in Series B round which was led by 500 Startups in Japan. SmartHR, as the name suggests, is helping Japanese employers to run HR and make their staffing process smarter.

The main of the startup is to lead Japanese HR departments into today’s digital era. SmartHR’s COO, Takafumi Kurahashi said that there were a few companies that thought about doing their HR online since most of them were accustomed to doing it in their spreadsheets and paperwork. 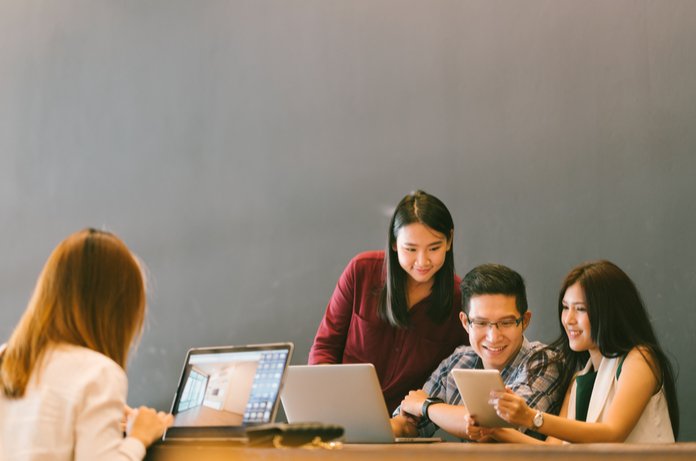 Established in 2015, SmartHR now has 50 employees currently and has attracted about 10,000 customers, including unicorn e-commerce from Mercari. Currently, the startup doesn’t cover payroll, benefits and other areas of the HR department but has plans to move into those.

SmartHR has made plans to invest the money to develop new features and build a platform. They have also made plans to increase their headcount. With plans to become the digital system of record for Japan, they will be opening their doors to third-party services that can be hosted on their platform. They are also working on new features requested by customers that include allowing for multiple branches/ stores within the system.

They will also begin focusing on marketing since till now they were only promoting their services online. Now with the money that they have raised, they plan to reach new customers through offline channels like media commercials and exhibitions.

500 Startups Partner James Riney, who leads 500 Startups Japan, said that companies like SmartHR were difficult to find and did not come around very often and wondered how they could capture the value beyond their initial stage investment.