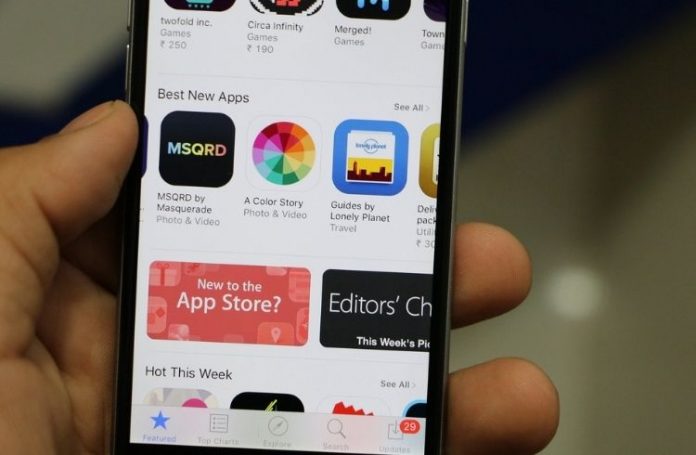 Trending in the latest news, The Australian Competition and Consumer Commission (ACCC) has released a paper which is part of its inspection of marketplace apps. At present, the main players with a duopoly are the Apple App Store and the Google Play Store. The new inquiry will look into whether consumers are properly informed about the data collection when they download an app.

Earlier this week, the ACCC (ACCC) began its report into app marketplaces. It called for feedback and submissions from both consumers and app developers about the nature of app stores. The watchdog will scrutinize the two tech giants as part of its five-year digital platform services inquiry. In a statement to the media, ACCC Deputy Chair Delia Rickard emphasized the importance of these apps as essential tools for daily life among Australian consumers. She also acknowledged that the trend is more likely to have increased during the novel COVID-19 pandemic that is currently gripping the world.

As the representative for the ACCC, Rickard highlighted how apps have become increasingly important for businesses, as they promote, grow and run enterprises. The Australian watchdog wants to delve into the mobile app market to know more about how transparent and effective the market is, for consumers as well as market operators. The inquiry will focus on the extent of competition between the major app stores online, and how they compete with app providers for sales.

Ushering an era of data transparency for Apple and Google

According to Sensor Tower Store Intelligence data, the number of apps downloaded in 2019 on the Apple App Store and the Google Play Store was 30.6 billion and 84.3 billion respectively [1]. Also, users worldwide spent more than $1.5 billion a week. This trend continues to skyrocket as over 4000 apps are added to these marketplaces daily.

Currently, the ACCC is exploring ways to improve competition and help develop the industry. For this purpose, it will closely scrutinize Apple, Google and app providers’ data collection methods. Personal data is collected for a wide variety of purposes, which includes monitoring and measuring an app’s performance for research and development or to customize consumer experiences. However, data can also be shared with social media platforms such as Facebook to display targeted advertisements to users.

The ACCC to protect consumers from data collection risks

The ACCC stated that studies have found consumers are not always adequately informed about data collection. This includes the quantity and kind of data collected from apps and control over data collection methods. There are many risks involved in data collection which include discrimination, exclusion, manipulation, consumer distrust and security breaches.

A study of 36 apps by Privacy International found that 61% automatically transferred detailed sensitive personal data to Facebook the moment a user opened the app [2]. This happened irrespective of whether or not the user had a personal Facebook account. The ACCC paper is still gathering feedback on issues from consumer and app developers until October 2. The final report and recommendations of the in-depth study are expected to go to ACCC Treasurer Josh Frydenberg by March 2021.