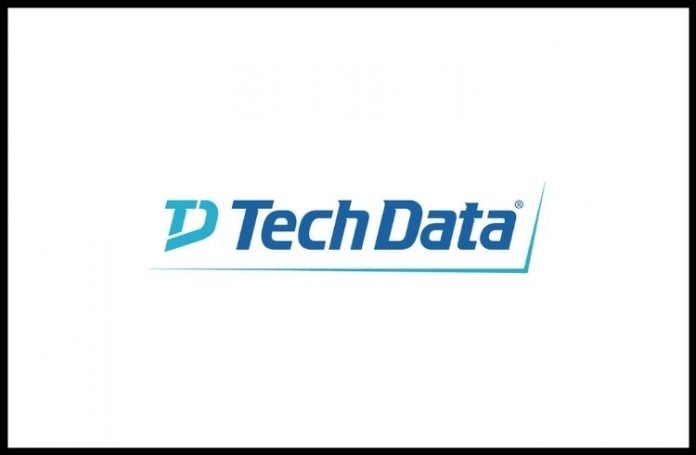 Mr Berry would be replacing Wendy O’Keeffe who has announced her departure by the end of July. O’Keeffe will leave Tech Data after serving the IT services distribution company for 3 years as its general manager since 2017. Before this, she was the APAC Executive Vice President of Westcon Group.

Before joining Tech Data, Mr Berry was appointed as the Managing Director of Ricoh Australia in 2017. Before Ricoh, he worked at a consulting firm named Trivium Solutions. He has 16 years of experience in the technology industry and has also served as the Chief Executive Officer of Xerox Australia. His excellent management skills helped him drive growth and build strong relationships with stakeholders. He also worked towards transforming the organizations he worked at into a customer-first culture.

Mr Malhotra says he is delighted to bring Andy on their team and looks forward to his leadership in the next-stage growth of their business in ANZ. At Tech Data, Mr Berry’s focus will be on delivering high value to the company’s vendor partners, customers and channel ecosystem as they create opportunities to expand their footprint in this critical region.

Tech Data ranked No. 90 on the Fortune 500 and straight for 11 years, it has been named one of Fortune’s World’s Most Admired Companies.