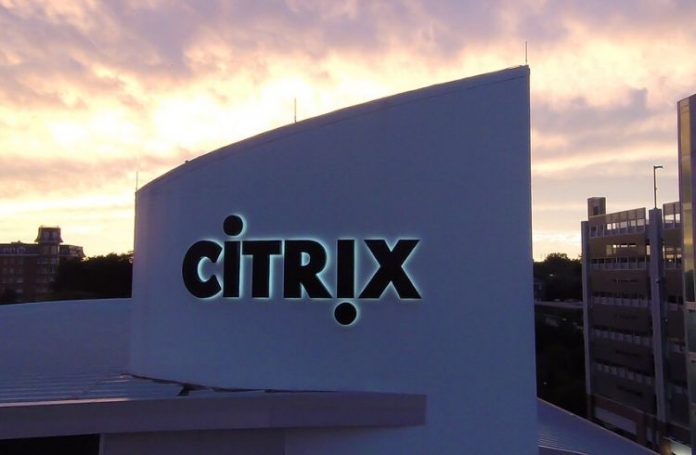 As a fix, the American software company released patches for the 11 Citrix vulnerabilities in its popular products including Gateway and Citrix ADC. Some of these patches can be used to take a detour from authorization in order to inject code under some circumstances.

The Citrix vulnerabilities discovered had the potential of affecting the company’s product range from a low risk of elevating privilege flaw to a serious risk of code injection and across-site scripting weakness.

Fermin Serna, Chief Security Officer of Citrix said the move of not revealing the technical details has been taken to protect intelligence from malicious attacks. Serna said sophisticated malicious actors use the details and patches to reverse engineer the exploits. Avoiding reverse engineering of exploits is the prime reason behind not releasing the technical details of the vulnerabilities and patches.

Out of the 11 vulnerabilities found, 6 are possible attack routes and 5 have barriers to exploitation. The patches added to protect the products completely resolve all the issues.

SEE ALSO: Everything You Need to Know About Phishing Attacks and How to Avoid Them

About the Citrix products under threat 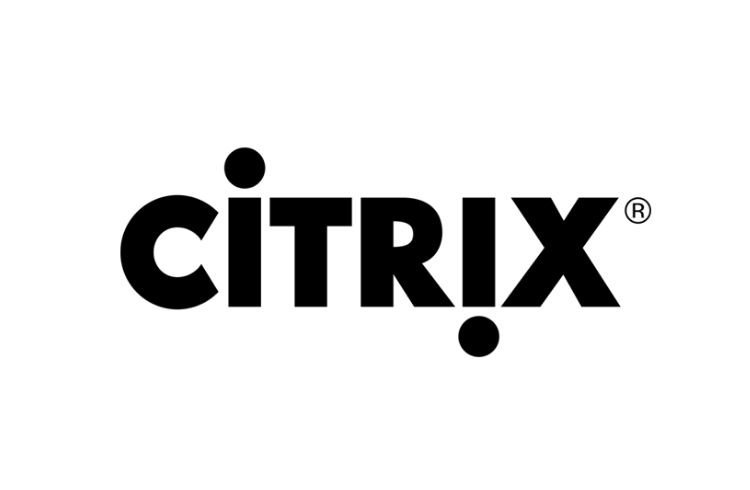 The Citrix products at risk, Gateway and ADC, are software used for secure remote access and application-aware traffic management respectively. As per an assessment by Positive Technologies in December 2019, the products are currently being used in more than 80,000 in 158 companies. The vulnerabilities will also affect Citrix models 5100-WO, 5000-WO, 4100-WO and 4000-WO in addition to the company’s SD-WAN WANOP appliances.

Earlier this year, the server of Citrix Netscaler or Citrix Application Delivery Controller was subjected to extensive exploitation attempts. These attempts used CVE-2019-19781 to gain access to the devices to operate crypto-mining malware. Serna stressed that the bugs found now are not related to the critical CVE-2019-19781 in Citrix ADC and Gateway which was announced in December 2019.