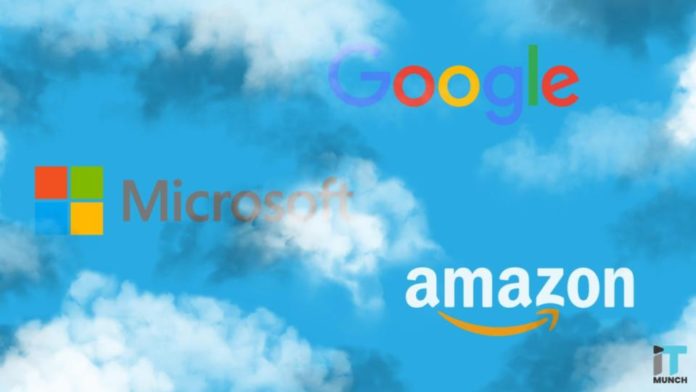 Amazon, Microsoft, and Google are usually referred to as the Big 3 in the cloud infrastructure market.

And, if you had any uncertainty about the potential growth of the cloud, get a look at this quarter’s eye-popping income numbers from these three companies.

It has reached nearly around $22 billion in this profits season.

Before we go into each company’s precise numbers, it is essential to see that it is hard to get a solid grip on what the cloud numbers truly mean and what every company includes in that cloud income category.

What’s more, Google did not even report particular cloud income this quarter, so we are left to rely on remarks from July.

Let us begin with AWS.

They have the absolute numbers when it comes to the cloud market, and they have the most significant chunk of market share by far.

Most analysts secure them at about 33% or so, well advanced of any other player on the market.

Amazon reported income of about $9 billion this month, placing it on a run rate of approximately $36 billion.

Amazon’s overall growth rate fell from around 45% to about 35%, though that is still a reasonable rate, and it gets much harder to maintain large growth numbers, the higher you get.

Microsoft had a great week.

It reported Intelligent Cloud profits of about $11 billion, and it was rewarded the Pentagon’s $10 billion.

The company is in second place in words of market share, with about 16%.

Like Amazon, Microsoft noticed its cloud growth stall a bit, down to 59% compared with 76% a year before.

But it suffers a related challenge to Amazon, yet though it has half the market share. 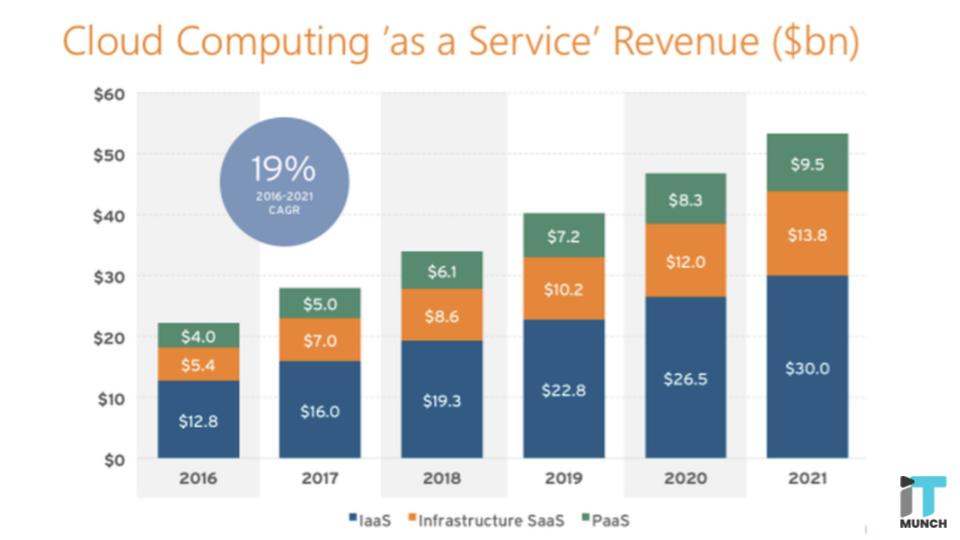 Lastly, we have Google.

It has considerably less market share than Amazon or Microsoft, somewhere about 8%, yet in the single digits, still growing fast.

The company took on prior Oracle executive Thomas Kurian to replace Diane Greene at the end of last year to support drive growth at the cloud division.

In July, at the company’s profits report, Google CEO Sundar Pichai stated that the company was on an $8 billion average rate, or $2 billion a quarter.

While it has always been hard to compare cloud numbers, we have a good sense of how all of the Big 3 are doing overall.

The cloud market is yet multiplying, and all three companies are taking advantage of it.