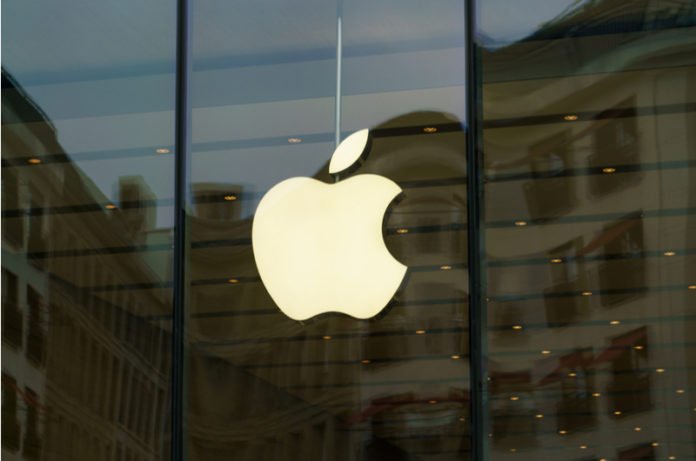 Trending in the latest tech news is Apple’s new investment fund boost clean energy in China. The company has reported that it will work with 20 other suppliers to collectively invest $300 million in a span of next four years.

The final result will be known as “the China Clean Energy Fund,” which will “invest in and develop clean energy projects” that total more than 1 gigawatt of renewable energy in the country. According to Apple, this amount of energy is enough to power 1 million homes. DWS Group, a third-party and a subsidiary of Deutsche Bank, is expected to manage funds and invest. 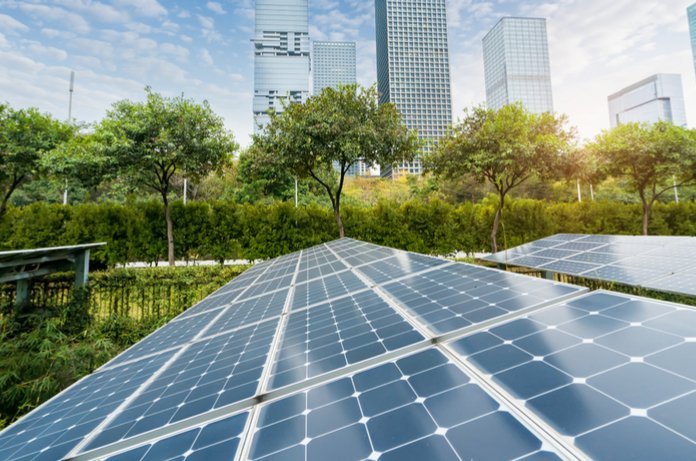 On the whole, Apple and the various suppliers working on this project are hoping to generate more than 4 gigawatts of clean energy by 2020. The partnership is part of the company’s push to proactively address climate change and increase the use of renewable energy within its supply chain. China is a major producer of Apple products and technologies.

In Apple’s 2018 environment responsibility report, the company explained that their mission is to change the world. And this is why they continuously work towards making more with less: eventually reducing the impact on our planet. And this project is one such contribution that can take the company a step closer to its goal.

A few of the suppliers that are joining hands in this project are Catcher Technology, Compal Electronics, Corning Incorporated, Golden Arrow, Jabil, Luxshare-ICT, Pegatron, Solvay, and others. Keep reading iTMunch for more such news, updates and developments in the world of tech.