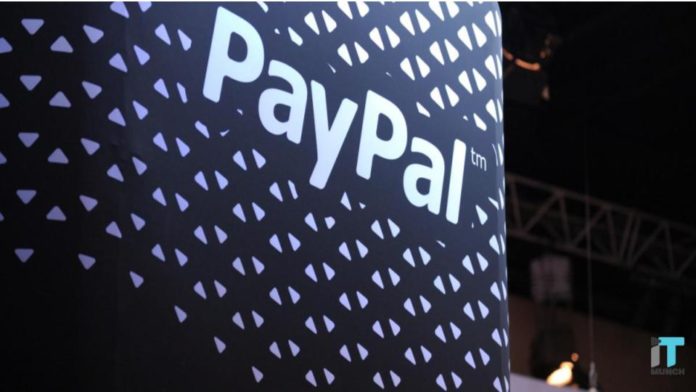 PayPal is bringing back the controversial policy around its handling of fees in the case of a refund. Commencing next month, PayPal will start pocketing the initial 2.9 percent commission fee, which sellers forfeit even if they are refunding a customer in full.

The company initially rolled out this policy back in April, but the seller reaction over PayPal demanding the commission fee led it to reverse direction. Now, PayPal says it is renewing its policy for good, indicating its cost structure and claiming the way to refunds is in line with industry practice.

Sellers are against the change, with some claiming that it is not, in fact, the way that the online payment processing industry manages refunds.

Beginning of this year, PayPal updated its User Agreement to modify its refund policy. In line with industry work, and according to its updated policy, it does not charge fees to process refunds. However, when a retailer refunds a transaction to a buyer, the fees formerly paid will not be refunded to the retailer. The policy shift is going into effect starting on October 11, 2019. 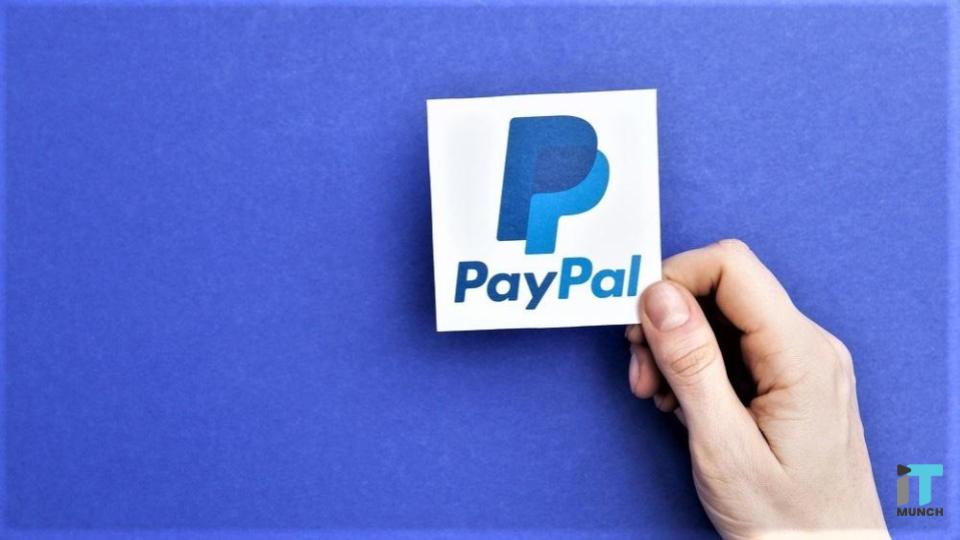 PayPal is one of the commonly used online payment and financial services companies on the planet. It was co-founded by Silicon Valley titans like Elon Musk and Peter Thiel. The company had a prosperous initial public offering in 2002 and was that same year purchased by eBay for $1.5 billion. This, at that time, was one of the most significant tech industry acquisitions in history. eBay ultimately turned PayPal off as a separate public entity in 2015. Since then, the company has remained to be a significant player in the online payments sector.

In addition to giving the financial support and checkout method for millions of merchants and websites, PayPal also owns Braintree–This the parent company behind peer-to-peer payments app Vemmo and an active player in mobile payment processing.

Now, PayPal seems to be lowering costs with its new fee policy, just as primary competitor Stripe. PayPal remains higher in valuation and market share than Stripe. However, the San Francisco-based company has increased considerably in the last decade. Not only this, it is now a vital challenger to PayPal, along with Square and Amazon’s digital payment arm.

Stay tuned with iTMunch for more such news from the fin-tech industry!