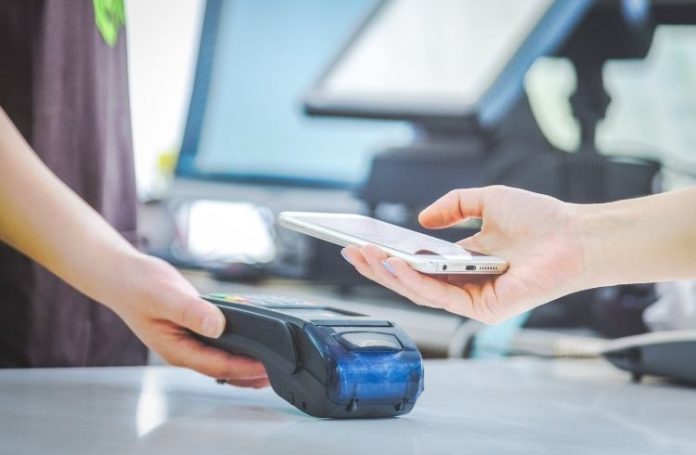 E-payment device maker Eftpos has announced that it has purchased Aussie payments company Beem It from the Commonwealth Bank of Australia, WestPac and the National Australia Bank (NAB). The purchase of the payments app has been executed at an undisclosed amount. The decision to buy Beem It has been made by the Australian debit payments firm as a part of its bigger plan to continue making inroads in the digital space.

In August 2020, Eftpos took the first step of entering the digital payments landscape by rolling out its digital payments service to retailers and banks. The fintech company also teamed up with Hedera Hashgraph, a distributed ledger firm to build and develop a micropayments proof-of-concept in a hope to be used as an payment alternative to paywalls and monthly subscriptions.

Eftpos on buying Beem It

Stephen Benton, the CEO of Eftpos says the company is excited to conclude this purchase as a key element to their strategy to diversify and move further into the digital payments ecosystem. Aussies are moving towards digital rapidly and Beem It is a great Aussie owned and operated alternative for them to embrace digital payments, Benton adds. He adds that the payments system is supposed to remain wallet agnostic and support a variety of digital wallets.

Eftpos CEO Benton predicted that payments app Beem could be combined with other digital assets of Eftpos like its digital identity solution, connectID to develop compelling innovations for consumers, banks and merchants to improve digital commerce while also leveraging the existing industry’s investments.

About Beem It – An Aussie payments app

Beem It was established in late 2017 as an independent fintech company and was backed by NAB, Westpac as well as CommBank. The payments app created allowed its users to seamlessly send and receive money through their smartphones, regardless which bank they’re associated with. By August 2020, Beem It payments app has 1.4 million downloads and has hundreds of thousands of regular users.

In September 2020, the fintech company said it completed (and exceeded) $1 billion in transactions on its platform. About 34% of the transactions were made by users between 20-24 years. About 2/3rd of Beem It users transact on iOS devices and the remaining use Android devices.

A spokesperson from Beem It said that under the ownership of Eftpos, the payments fintech will be able to take the advantage of its infrastructure, partnerships and cost benefits that will help it grow at a faster pace and expand its service portfolio.

Why is Everyone Talking about NFTs and How Can You Buy...