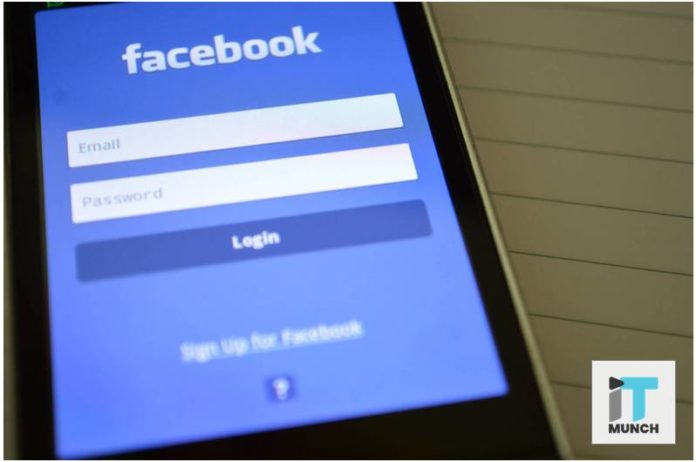 The internet is buzzing right now as the social media giant Facebook is planning to roll out new cryptocurrency over the next year. This currency is meant to allow users to send money to contacts on their messaging systems, like a Venmo or PayPal that can move across international borders. It is one of the most anticipated projects undertaken by Facebook since its inception.

The company is working on a coin that users of WhatsApp, which Facebook owns, could send money to friends and family instantly. There is no official statement regarding this huge step taken by the company since the condition in which the team at Facebook is working is extremely confidential. It has been observed that the Facebook project is far enough along that the social networking giant has held conversations with cryptocurrency exchanges. These discussions were mainly about selling the Facebook coin to consumers and other processes that come along with it. According to reports, Facebook team’s work said the company’s most immediate product was likely to be a coin that would be pegged to the value of traditional currencies.

The team at Facebook has expressed that a mere digital token with a stable value would not be attractive to speculators. Especially for the main audience interested in cryptocurrencies. But it will definitely enable consumers to own it and use it to pay for things without thinking if the valuation of the coin will rise or fall. 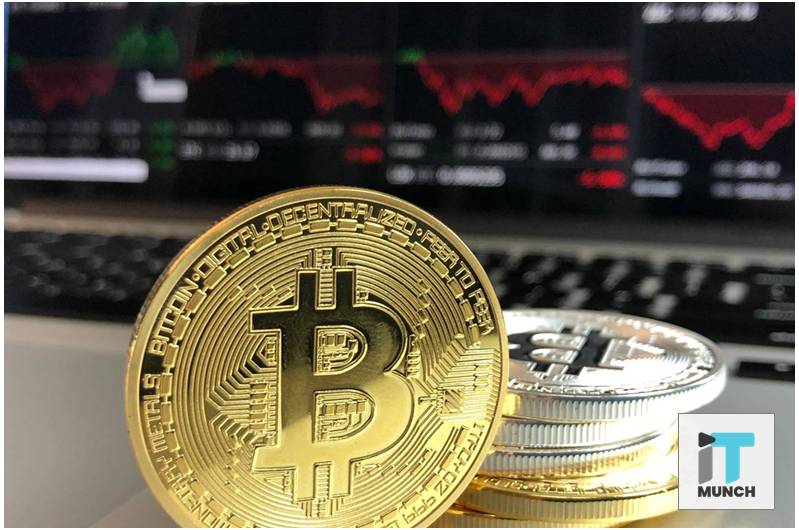 The recent Facebook’s feat of cryptocurrency is not the first venture of the company in the field of finance. It has previously made attempts to work with virtual currencies, payments, or peer-to-peer payments via messenger app. The company in 2011 had launched a virtual currency named Facebook Credits. Following which it had also attempted on launching Facebook Gifts in 2012. Facebook Messenger Payments was launched in the US in 2015 and two years later it expanded to Europe. There have been comments made on Facebook like “Facebook never found a way to solve distance and localization problems to make Gifts work internationally”.

Now Facebook has long been expected to make a move in financial services, after hiring former PayPal president David Marcus to run its Messenger app in 2014. Marcus became the head of the company’s blockchain initiatives in May, but any details related to it haven’t been discussed publicly as yet. As a part of it, Facebook has been hiring people and now has gathered around 40 people to be a part of this blockchain group. Like many other companies, Facebook is exploring ways to leverage the power of blockchain technology to validate all of its advancements. This new small team at Facebook is exploring many different applications and combine it with the blockchain technology for their cryptocurrency to be successful.

The cryptocurrency that Facebook is in the process of developing is a stable coin backed by a basket of fiat currencies like the SDRs of the IMF. It is based on blockchain technology that is now one of the latest developing technologies. Blockchain technology is basically for conceivably, smart contracts and it’s a backed stable coin used for P2P transfer, it’s hard to see how those are relevant. Also, conceivably, privacy. Right now the crypto world offers stable coin and privacy coins but nobody offers a private stable coin.

The only obstacle with a stable coin for payments, at least at the moment, is that businesses don’t accept them, so they have to convert them into fiat currency, like dollars or euros or cedis or what-have-you. In order to actually buy things like groceries or rides it is extremely useful. True, Facebook could offer goods and services to purchase themselves in exchange for FaceCoin, but then it would basically be Facebook Credits all over again. Although that assumes that it’s actually widely used, an outcome which is, to say the least, far from automatic. But, even if Facebook launches a stablecoin currency just for peer-to-peer payments, there’s no guarantee that people will use it.

Remittances are massive markets and an important part of cryptocurrencies.WhatsApp is widely used worldwide so remittances prove to be an obvious target market. It will be an important and huge leap of success if Facebook makes remittances 10x faster and cheaper. But that would require much more than fast international stable coin transfers, because, again, those stable coins are not legal tender at their destination, and I don’t know if you’ve noticed but businesses tend to have this whole thing about receiving a legal tender. 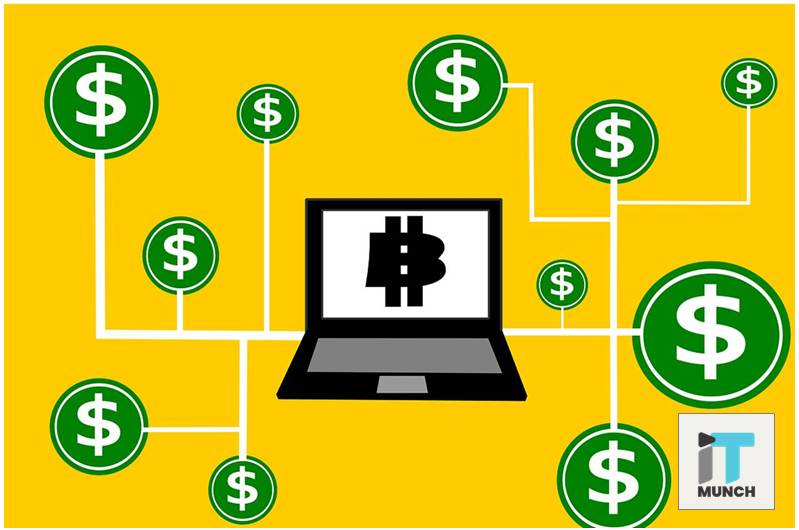 Facebook’s cryptocurrency can allow users to send five thousand to their family in Ghana for example for a certain amount of percentage fee. But then their family in Ghana has to somehow convert them to cedis at an exchange. This is a task which is, likely to be much slower, much clumsier, far more user-hostile, and very possibly even more expensive than the usual mediums of remittances. But if Facebook can overcome this obstacle, then it is going to be a big deal.

There particularly are two ways to solve this. One is to establish partnerships with other companies such that they will accept the cryptocurrency themselves, so it becomes valuable outside of Facebook’s walled garden. But this doesn’t seem to be working. The main factor is, it’s still not legal tender; it’s infeasible to partner with everybody, and it just adds more complexity for the user. Looking at the global WhatsApp audience rightly doesn’t want to deal with this. They just want money they can use. Also, there are certain other concerns that user might have.

On alternative is that Facebook to establish relationships with cryptocurrency exchanges worldwide, or even more dramatically become or sponsor exchanges themselves. It should be considered that much of the world already uses mobile money extensively. Imagine if Facebook’s cryptocurrency could be seamlessly converted into M-Pesa or Orange Money immediately upon receipt. Then the users could buy thousands of such cryptocurrency for a range of various countries, at the speed of the Internet And when users want to spend it, they can just push a button on their phone to convert it at the day’s rate into cedis in his MTN Mobile Money account, courtesy of Facebook’s exchange partner, in exchange for a tiny percentage of that rate.

SEE ALSO: Amazon Purchases Eero and How this Acquisition will Affect the Market

The social media giant has already had discussions with various cryptocurrency exchanges regarding selling the Facebook coin to the consumers. As a result, WhatsApp is not the only messaging app to be getting a crypto coin for its consumers. This messaging app has gained popularity in some countries that demand constant convenience and are looking for efficient cost-effective money transfer solutions. In India, WhatsApp has more than 200 million active users, as stated in the publication.

Even other major messaging platforms like Telegram with an estimated 300 million users worldwide are reportedly working on a digital coin. Signal, the encrypted messaging app is working on its own coin. If everything goes well, Facebook could make the digital wallet for cryptocurrencies available to millions of users in an instant. This will lead to a major development in financial services.

SEE ALSO: Performance of Cryptocurrency in 2018 and Predictions for 2019 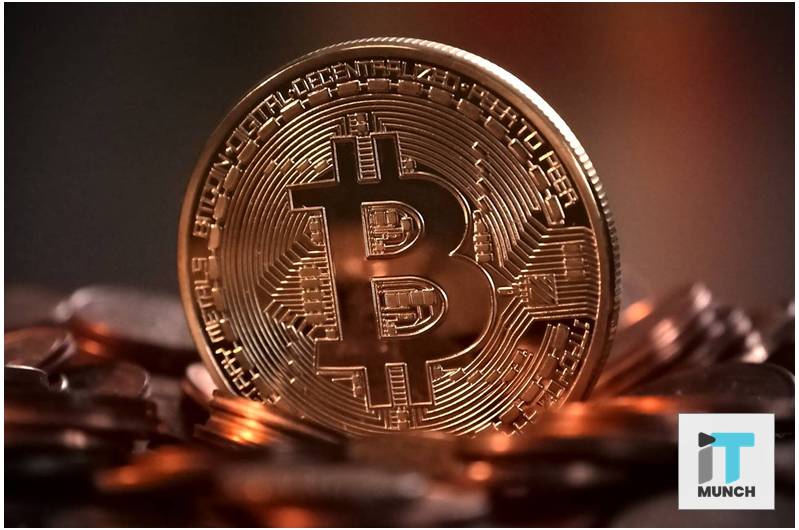 According to Facebook’s CEO Zuckerberg, the users may soon login to Facebook with Blockchain-based authentication. He has been showing interest in putting the Facebook login on the Blockchain technology. He is thinking about going back to decentralized or Blockchain authentication. But, he still hasn’t figured out a way to make this work. This will be mainly during authentication and when granting access to your personal information as well as different services. Blockchain is aimed to give users more control when granting access to data to third-party apps. Just like other companies, Facebook is in the process of unveiling the power of blockchain technology.

Facebook would be in the near future at very best a deeply flawed messenger of this blockchain technology change but they’re still better them than nobody, and, importantly, if they figure a way out to make this work, the brand will set a benchmark for other platforms to follow. Facebook’s representatives had once mentioned that the company is in the process of creating its own cryptocurrency. This currency would be a digital token that would enable its millions of users around the globe to make electronic payments with much ease.

What is NFT & how does it work – Everything you...