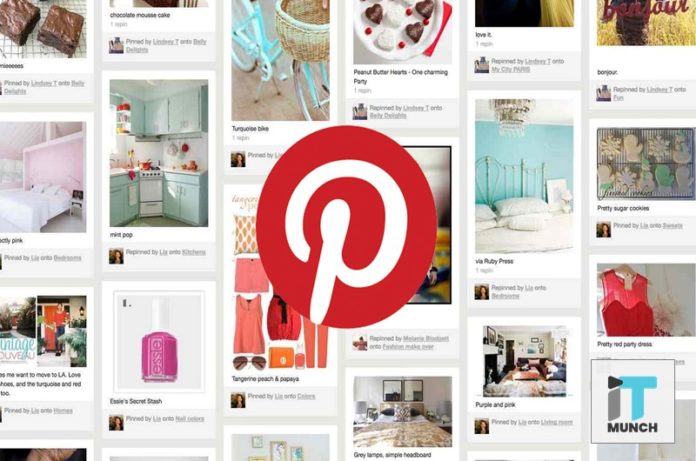 Trending in the latest fintech news, digital scrapbooking site Pinterest has announced its plans to go public. By doing so, it has become the latest Silicon Valley unicorn to publish plans of its IPO. Read on to know everything about this exciting news in the world of finance and technology.

Initially, Pinterest’s regulatory filing valued the company at around $9 billion. While the figure is significantly less than previous valuations, it could change if investors back up the IPO. After the ride-sharing company Lyft, Pinterest has become the second unicorn company to get listed on the US share market. “Unicorn” is the term given to companies valued above a billion dollars.

In total, private investors have poured a staggering $1.5 billion into Pinterest. If the company goes public at a price below its last private market valuation, it wouldn’t be the first time in this era of highly-values startups. Making a market debut at less than $12 billion could mean a loss for the new investors in the company. 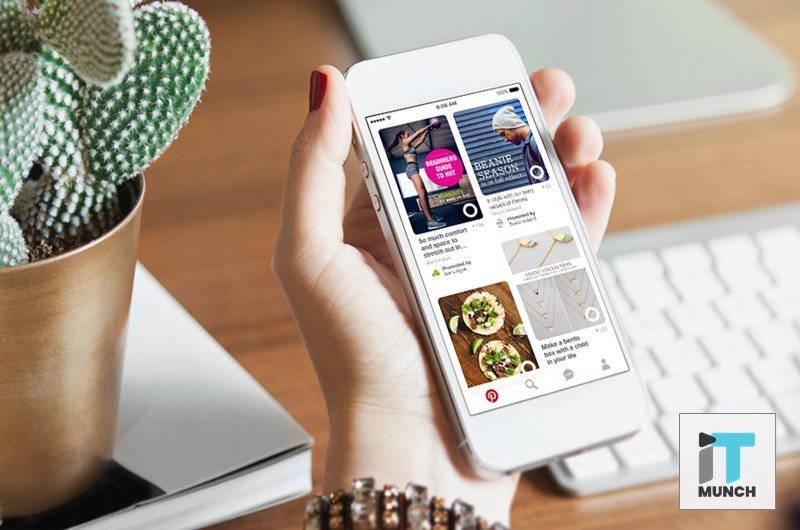 Who are the Stakeholders in Pinterest’s IPO?

However, Pinterest’s initial investors will see a huge payday. According to an updated prospectus released by the company, it unveiled the ownership stakes of its largest stakeholders. The impressive list included leading venture capital firms such as Andreessen Horowitz, FirstMark Capital and Bessemer Venture Partners. The individual ownership stakes would be classified as follows: FirstMark’s stake would be worth $710 million, Andreessen’s would be $696 million and Bessemer’s stake would be worth $952 million.

As per the company’s filings, Pinterest has plans to sell 75 million Class A shares priced between $15- $17 per share. When the company previously raised money in 2017, Pinterest’s valuation was $3 billion more. The latest news doing the rounds comes after Lyft’s sale was stalled on the second day after its share prices stooped lower than their IPO price. The sale of Uber, Airbnb and WeWork is set to follow in Pinterest’s footsteps. These companies are still on the early side of the wave of big tech IPOs that are anticipated later this year.

The company was founded by Evan Sharp, Chief Product Officer, and Ben Silbermann, CEO, in 2010. Keeping in line with other tech companies that are headed by founders, Pinterest will also follow a dual-class structure. This will help ensure that existing investors and management will retain control of the company. While public investors get one vote per share, the former’s shares will get 20 votes per share. The major stakeholders will own Class B shares. Silbermann is the largest individual stakeholder and owns 11.4% of Pinterest’s shares, with his stake worth a whopping $825 million.

Currently, Pinterest claims to have over 2 billion monthly searches and more than 250 million active users. Besides Pinterest, many other smaller companies are also planning IPOs including the video conferencing company Zoom, office communications firm Slack, and software company PagerDuty. The company’s stock will be listed on the New York stock exchange (NYSE) using the “Pins” ticker symbol.

Subscribe to iTMunch for the latest news, updates and developments in the world of IT, finance, marketing and much more.