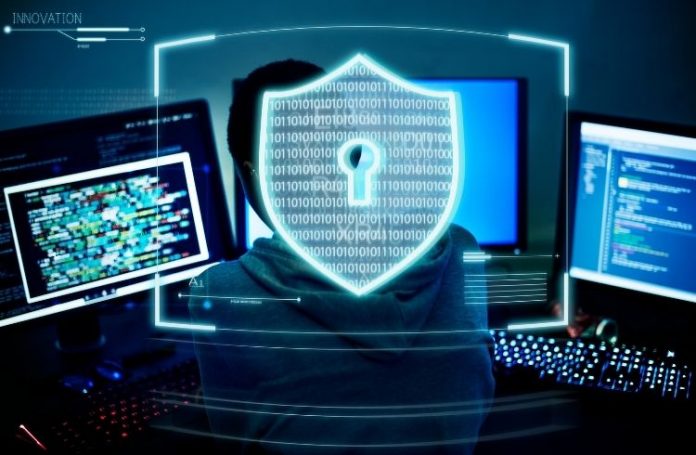 Digital certifications and antivirus vendor Comodo Cybersecurity appoints channel veteran Greg Wyman as its Vice President for the ANZ region. The move comes after the company decides to take up a ‘channel approach’ and won’t be selling directly in the region. The company will be developing an MSP channel in the ANZ region with a local VP, Greg Wyman.

The cybersecurity company is known for its antivirus products, it has recently made a shift towards making specialized products for managed service providers, which has also fueled its ANZ expansion, its first region outside of Europe and the US.

In his new role, Wyman said that he is tasked to build the channel ecosystem of Comodo in the ANZ region and build its local presence, which includes a pre-sales technical role. His first responsibility in the role at Comodo will focus on developing the vendor’s managed service provider (MSP) channel. He will be reporting directly to Melih Abdulhayoglu, the CEO and Joseph Jaghab, Head of Partnerships.

Wyman joined the cybersecurity company after its launch in Australia and New Zealand after doing the same Bufferzone Security and Storagecraft previously. He posted this as an update on LinkedIn, saying he started in the new role in December post working at Bufferzone for about a year.

Prior to working with Bufferzone, Wyman helped establish several vendors in Australia and New Zealand, including PowerQuest, StorageCraft, Brocade and Veritas Technologies.

Founded by Melih Abdulhayoğlu in 1998, Comodo is a cybersecurity vendor that is based in New Jersey, United States. The company aims at delivering an innovative cybersecurity platform that enables customers to protect their data and systems against anything between zero-day attacks and military-grade threats.

The company has a 20+ year history of protecting sensitive data for consumers and businesses globally. Their technology is tailored carefully with the agenda of solving problems with downtime and undue stress. The platform renders almost an immediate verdict on the status of any foreign file so it can be handled accordingly by either human analysts or the software.